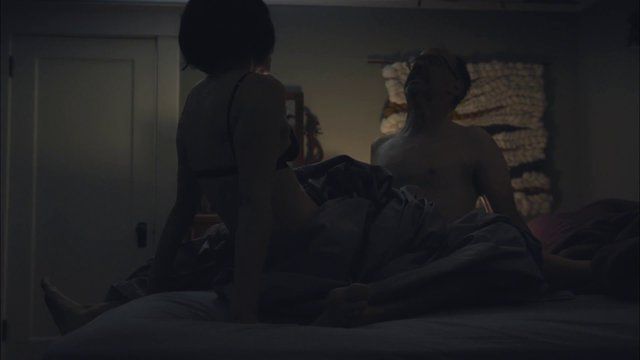 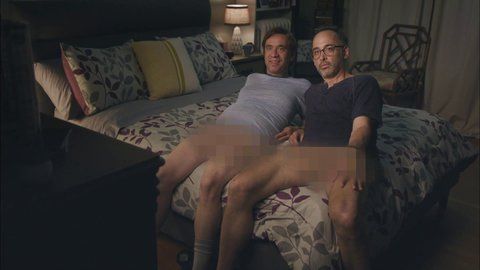 Born and raised in Shaker Heights, Ohio, David Wain moved to New York after high school to attend NYU film school where he met a group of filmmakers, actors, and comics that would go on to become the comedy troupe The State. He was one of the creators of the MTV sketch comedy show of the same name and actually came to prominence behind the camera when he wrote and directed the movie Wet Hot American Summer (2001). David has spent his career switching between writing, directing, and performing, preferring to follow the muse where it takes him.

Your hands will follow the muse to your naughty bits when you see David naked and shirtless in an episode of Portlandia. We first see David hanging out bottomless, although his junk is blurred out then he walks around naked with the same blurring. Later, while shirtless, he rolls around in bed with a woman letting us see his nice, hairy chest.