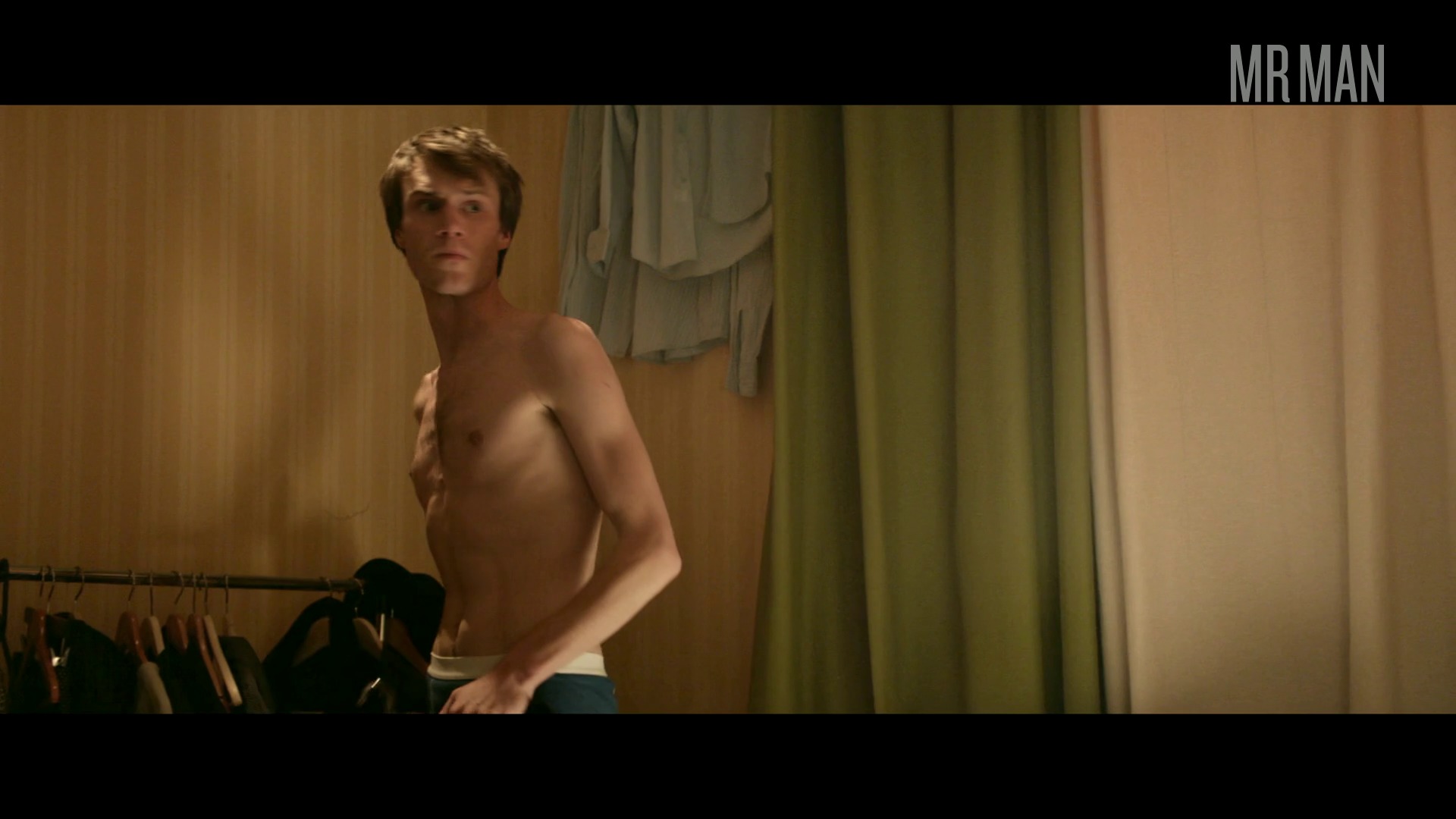 The comedy series Fleabag follows the life of the title character, a young woman living in London who has recently suffered a tragedy. As she deals with that she must also cope with the everyday trials and tribulations of life including her job, dating, and a strained relationship with her sister.

Hugh Skinner gives us a nice, long look at his upper body when he gets scared while in the shower. A girl sneaks in and frightens him, causing him to break down. We get to enjoy the skinshow as he sits in the shower. Ben Aldridge climbs up out of a bubble bath giving us a brief, but nice look at his tight ass.