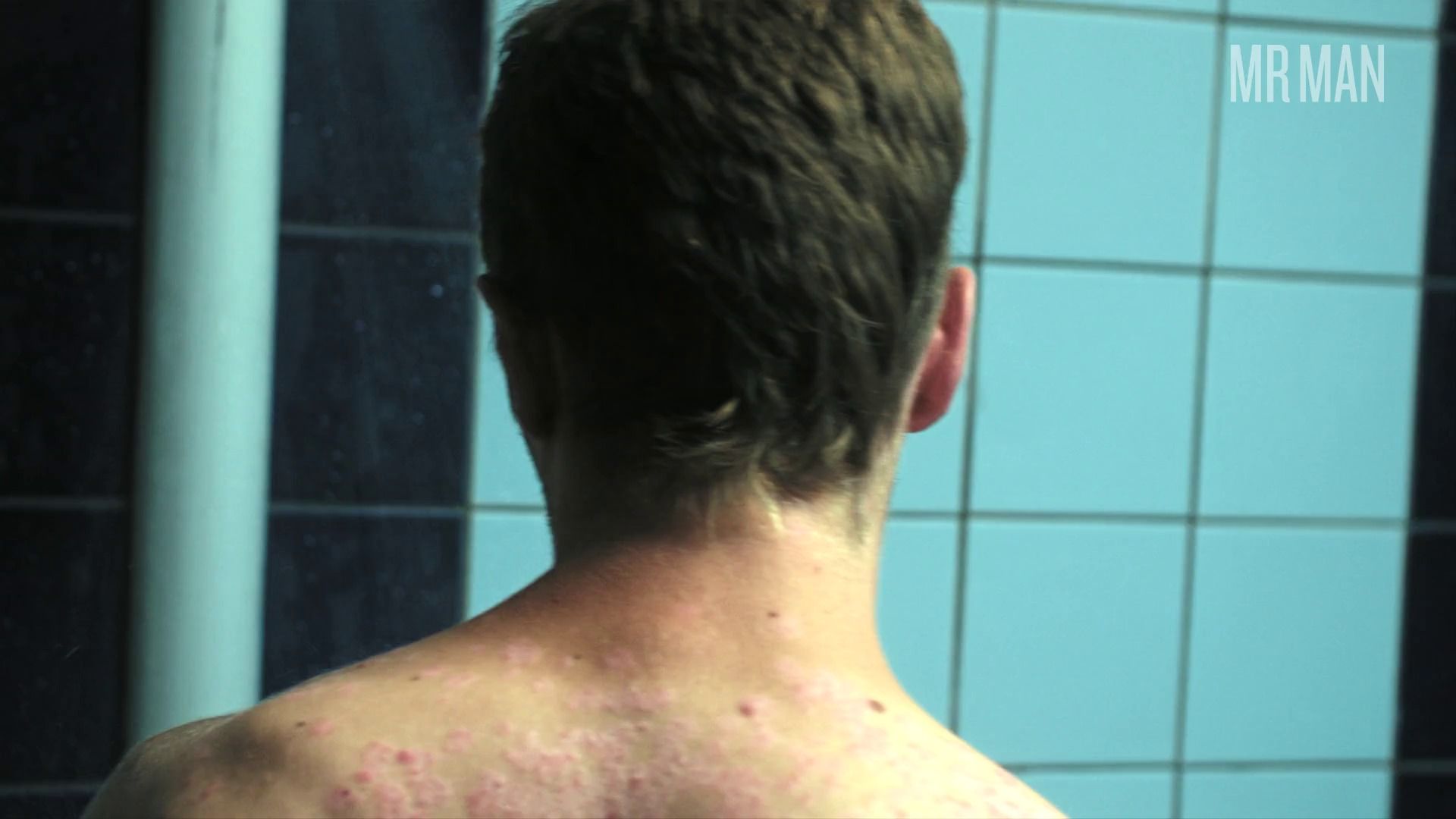 Belgium born babe, Georges Kelessidis, is not afraid to show you some soaped up balls in a prison shower scene!  He's known somewhat better as a singer and guitar player in his native country but like most rockstars, he's dipping his toes into the world of acting.  He's been cast on a couple of movies and TV shows, most popular being 1997's Familie.  Georges can also now be seen on the Netflix series The Break, where he breaks out that ball bag for your viewing pleasure!