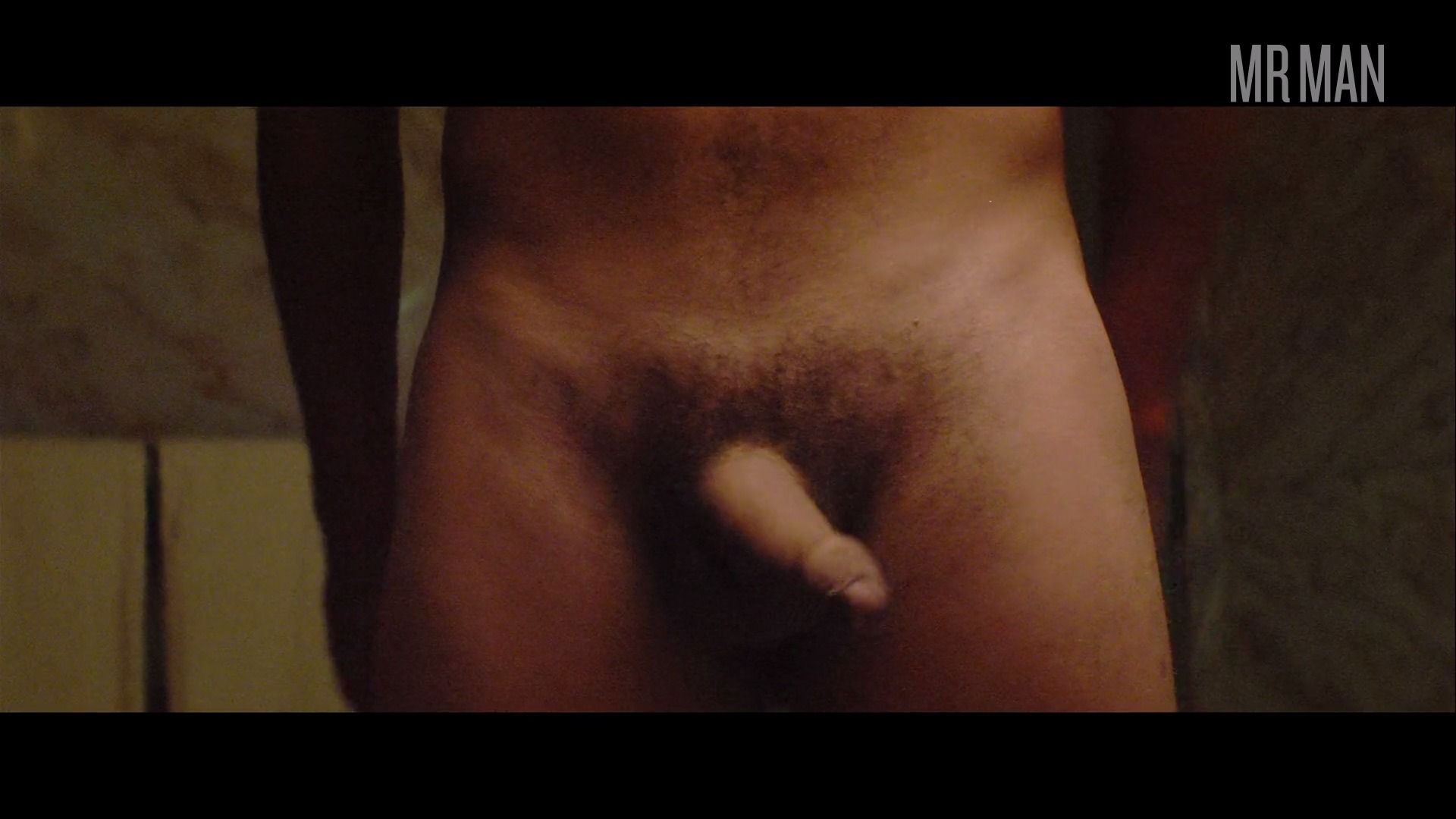 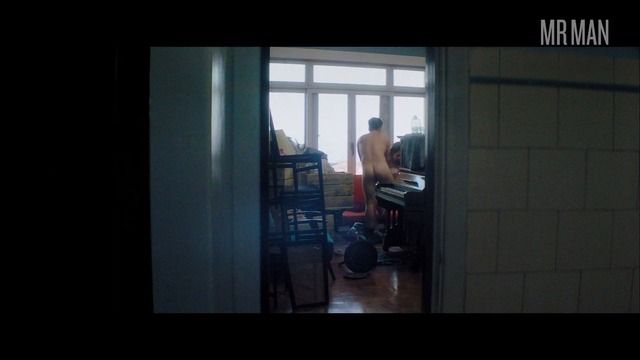 Invisible Life (2019) Nude, butt, straight, shirtless 00:40:50 Gregório Duvivier takes off his clothes to have sex on the couch, showing his white ass in the distance.
+4
More Pics &
Clips >>

Gregório Duvivier is a very respected actor and poet in his native Brazil. Born in Rio de Janeiro to famous musicians, he started tackling acting at the age of 9. As a child actor, he worked in a lot of important Brazilian films, but his adult work is of special interest. He's starred in That's It (2008), The Man from the Future (2011), Love Stories (2016), O Grande Gonzalez (2015), Viral (2014), Crazy About Them and many more. He gives us the full-frontal treatment in Invisible Life (2019) as Antenor who shows his antenna between his legs. We see his uncut cock in some really well-shot scenes that give us the Gregorio treatment. He then treats us to an erection! Thank goodness this Brazilian babe has a visible life!