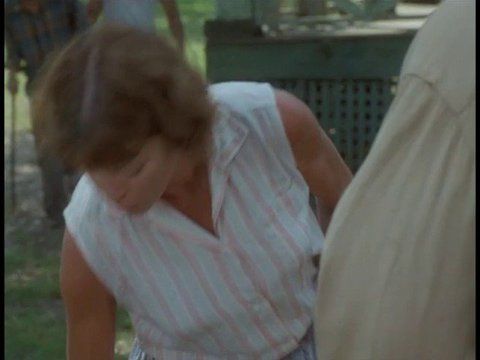 Morgan's Ferry (2001)
Sexy, shirtless 00:26:35 Henry Rollins unbuttons his shirt in front of a disinterested woman. What's wrong with her?!
advertisement 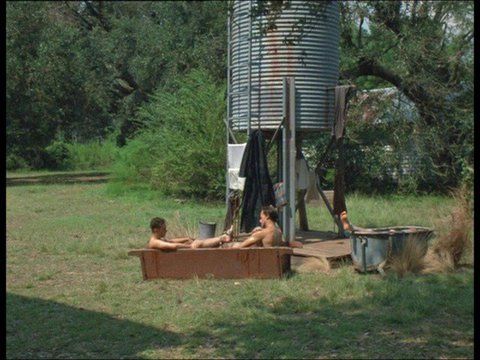 The hunky Henry Rollins is best known as the lead singer of Black Flag, but also for his acting work in Johnny Mnemonic (1995), Lost Highway (1997), and Heat (1995). He was born in Washington, D.C. on February 13, 1961. Henry made his onscreen debut in a short film called The Right Side of My Brain (1985). Henry shows some skin in Morgan’s Ferry (2001). This film follows three escaped prisoners who take shelter in the home of a lady hermit while hiding from the police and waiting to catch a ferry to freedom. Henry shows off her manly chest while walking around shirtless, showing off his tasty tatts and perfect pecs. Then Henry loses his pants to take a bath and gives us a look at that tight tush! We can’t get enough of this beefy babe!

8 Pics & 2 Clips
Nude, butt, shirtless 00:26:50 The boys are bathing in broad daylight in outdoor tubs. Rollins is the only one who gets out.