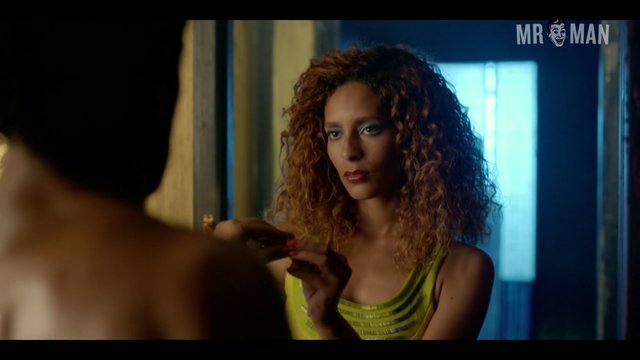 The British comedy/adventure show Hooten & the Lady follows Lady Alexander (Ophelia Lovibond) and Hooten (Michael Landes), two thrill-seeking adventurers in search of long lost and priceless artifacts. The two scour the globe, battling cannibals, wild animals, and gangsters while exploring caves, jungles, and ruins to discover different treasures. The audience discovers some treasure too because we get to see the mesmerizing Michael Landes naked! Michael shows off that British booty in the pilot episode when he gets up to answer the door, exposing that amazing ass in the process. We’d like to ring his doorbell! This erotic Englishman strips down again in the sixth episode when he ends up dangling from the ceiling in his birthday suit! We get another look at those great glutes as well as an eyeful Michael’s chiseled chest. These Brits sure know how to get naked! Cheerio!