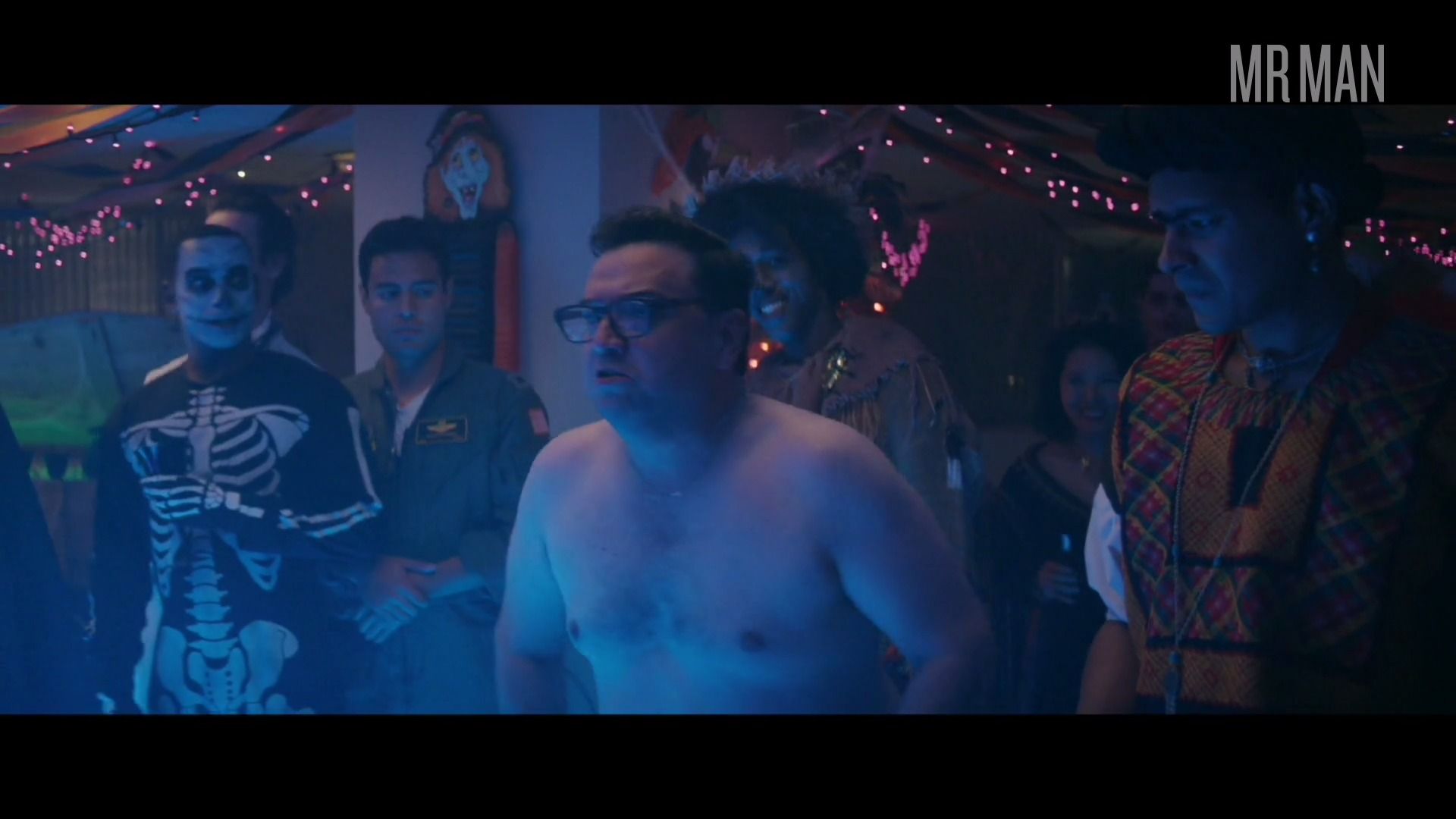 If you're looking for a super cute Chilean-born hottie who isn't afraid to show off the heaven-sent junk in his trunk, then Horatio Sanz is the actor for you! If the name sounds familiar, it's probably because you've caught Horatio on Saturday Night Live, where he was a cast member between the years of 1998 and 2006. During this impressive stretch on one of the most iconic and storied stages in television history, Horatio participated in some of the show's most hilarious skits, but even though Horatio is all about the yucks, there was something about his personality and thicc bod that made us want him to be all about the fu... well you get it! Seriously, Horatio's debut on Mr. Man was a long time coming, and when you see it, you'll be coming for a long time. See, we're funny too! Hire us on SNL! Anyway Horatio's hottest scene ever goes down on the hilarious and critically acclaimed series Black Monday. During his Mr. Man-approved scene Horatio strips off his shirt at a wild Halloween party to get crazy with the ladies. Except he happens to have a tattoo on his lower back that says "Just 4 Men!" Now this can be interpreted in a lot of different ways, but we're interpreting it the same way those partygoers probably are. #PenetrationStation. From his adorably dorkilicious good looks to the way this man moves his bawdy, there isn't any shortness of sexiness when it comes to Horation Sanz. Next time we want to see him sanz underwear!