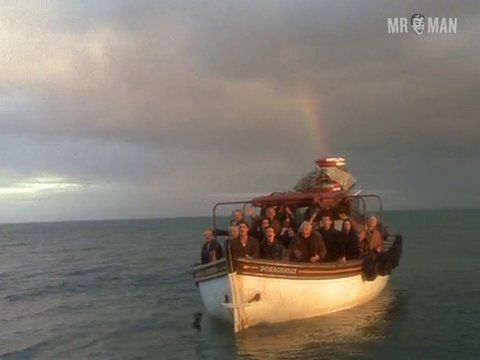 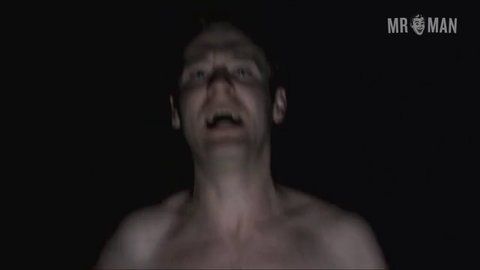 The Bachelor Weekend (2013) Nude, butt, shirtless The campfire turns into a a real blaze when Andrew, Hugh, Peter, Brian, Michael, and Andrew strip down and go for a romp in the woods. 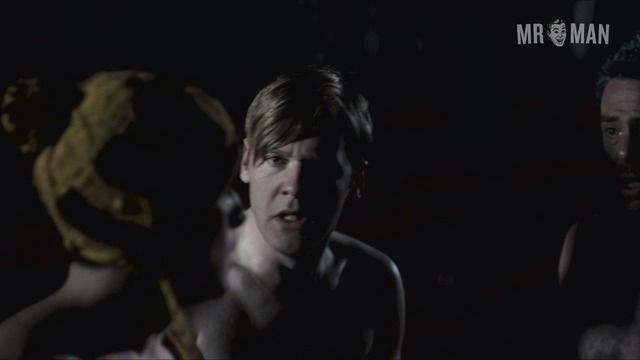 The Bachelor Weekend (2013) Nude, butt, shirtless There's a whole lot of butt in this scene. Check out Andrew Scott, Hugh O'Conor, Brian Gleeson, MIchael Legge, and Andrew Bennett as they bare their butts, hide their junk, and try to find a way out of the woods. 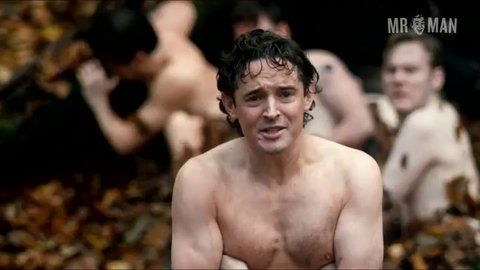 The boyishly handsome Hugh O’Conor got that acting bug at the age of eight, and in only a matter of a couple of years, he was co-starring in the award winning Irish drama Lamb (1995). What a movie debut! Hugh continued his success with a role in the critically acclaimed biopic My Left Foot (1989). As the Irish hottie hit his teenage years, his movie roles became more diverse and eclectic. Hugh starred as a murderer in the highly acclaimed black comedy The Young Poisoner’s Handbook (1995) and moved on to portray a priest in the Oscar nominated flick Chocolat (2000). In the same year, Hugh made a literal splash and stripped down, showing cock and balls during a dive in the lake in the British comedy Hotel Splendide (2000). Success continues to be Hugh’s best friend as the soft-spoken stud works his way through a plethora of indie films and television drama. Though his clothes have stayed on for the rest of his acting gigs, we know Hugh has an acting spirit inside of him that values the integrity and authenticity of his craft, which means that the dramatic actor will lose his clothes if the role calls for it. And Mr. Man is manticipating that role will come soon.