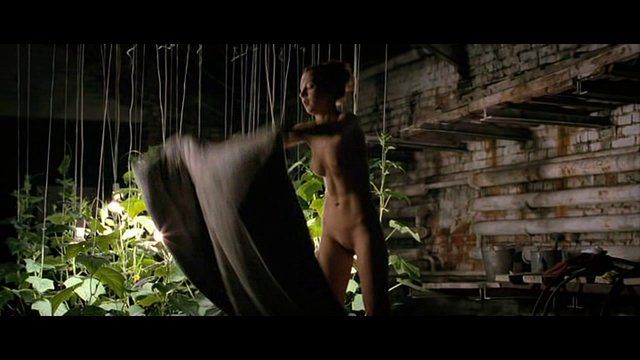 Truce
Nude, penis, balls, shirtless Ivan forms a Truce to take off his undies and give the camera his penis.
advertisement 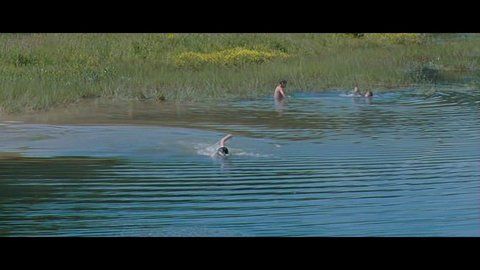 Acting runs in Ivan Dobronravov’s family with his father and brother both being actors. He has chosen to focus most of his energy on his career in his native Russia before trying to venture out to Hollywood. He was able to attend a drama college to study acting and shortly after landed one of the lead roles in the movie The Return (2003) which won multiple awards at the Venice Film Festival. A few years later he won the Best Actor award at the Open Russian Film Festival for his work in Kinotavr (2010). Ivan goes full frontal in the movie Truce (2010) when we see him wading in some knee-deep water with nothing on. As he turns to the camera we see his fit body and impressive, uncut dick.