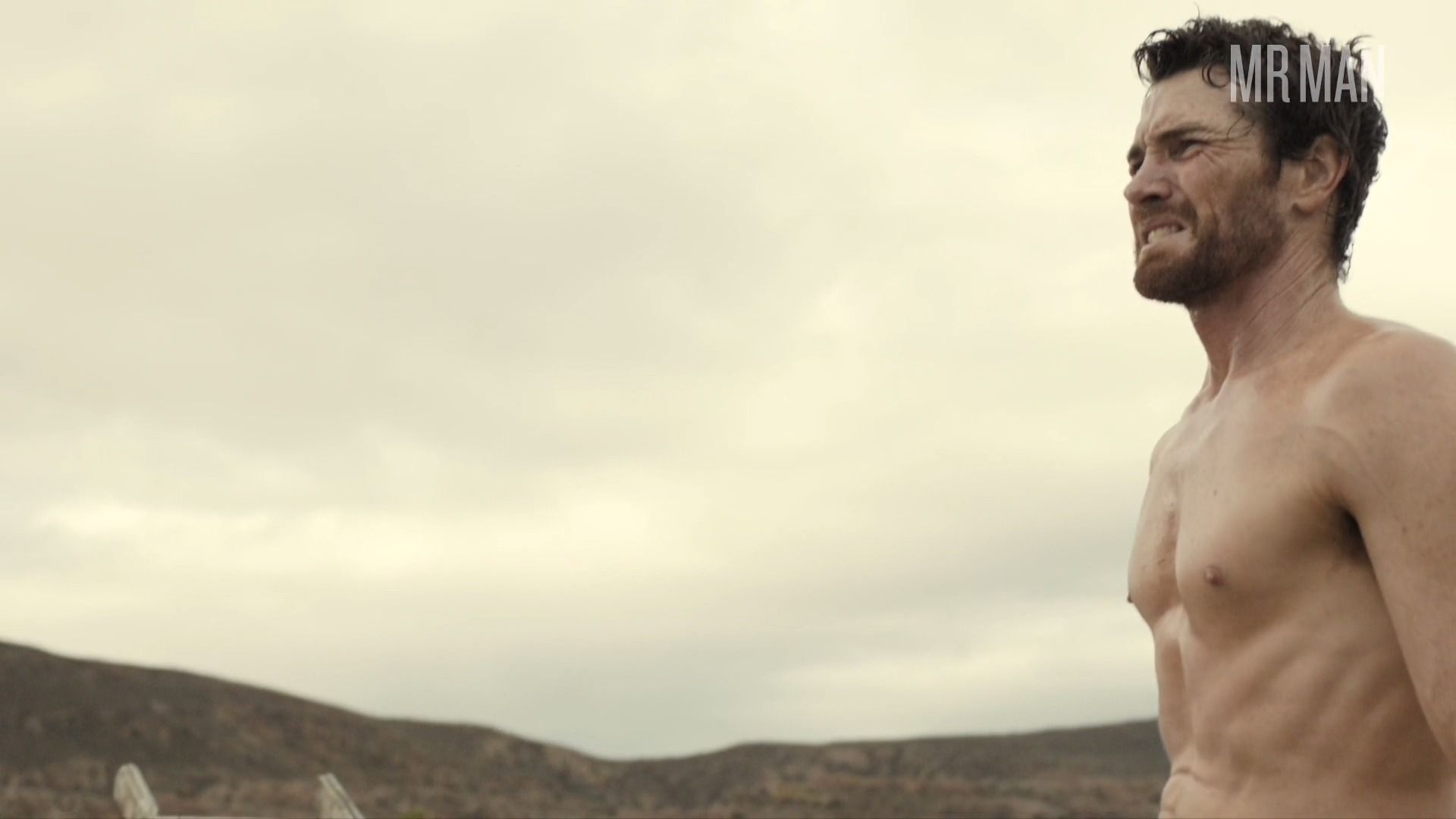 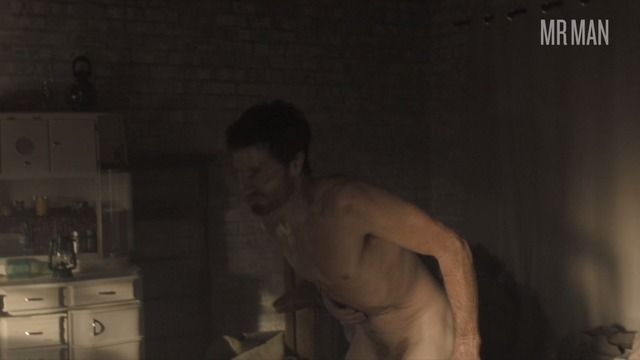 The sexy James Gracie is a talent to reckon with. He's a South African sexpot with stubble for the gods and chiseled abs that would make a sculptor weep. He's downright dreamy and there's no other way to put it. He's a writer, producer, and actor with amazing work under his belt. He got his start in 2004 with roles in short films until he broke through in TV as Christopher Hawkins in Isidingo (2005) and Billy Rogers in To the Ends of the Earth (2005). He then played Graham Wilson in Scandal (2008), Thomas in the film Discreet (2008), Juan Antonio Grandal in Black Sails (2016), Vincent in Siberia (2018), Mr. Langham in Alex Rider (2020) and Edward in the remake of Roots (2016) among so many others. He's all over the globe with his intense and sexy acting, but we love him best as Lemmer in Trackers (2019). We're like lemmings following James as he takes off his pants but never shows us what is down below. Instead we are treated to his lean and mean abs. That smooth chest ain't bad either! In another treasure of a scene, we see pubes on James as he pulls up his pants. If only he could get those pants a little lower next time! We hate watching him pull UP his pants, but we're grateful for this little gift of skin we are indeed given. Please join us in sexy prayer: Hail James, full of Gracie, blessed is thy bod.