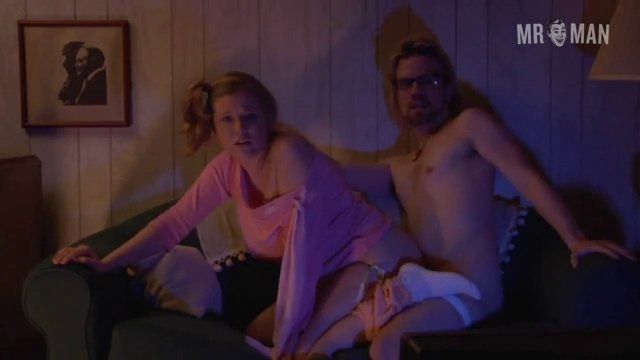 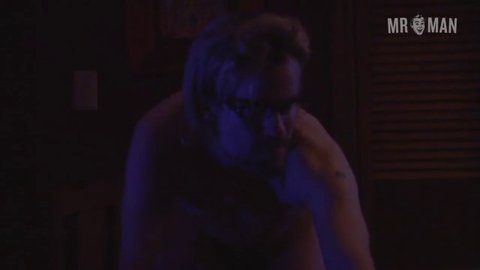 German-born Jeff Graham Dylan is one of the busiest actors you’ve never heard of. Jeff entered the world of movies with a brief appearance in the biographical drama Selena (1997), and he was officially bitten by an acting bug that led him to appear in a shitload of straight-to-video flicks like Dweller (2002), Zombiegeddon (2003), Dorm of the Dead (2006), and Still Waiting…(2009). While Jeff has over sixty acting credits to his name, we were waiting for him to get nude in at least one of them. Finally, Jeff’s appearance in the odd drama Watch Out (2008) marked his nude debut, baring his buns in a scene where he doggie pounds a chick while watching television, and showing off every inch of his body—including cock and balls—in another amazing scene. That’s for the look at your privates, Jeff!