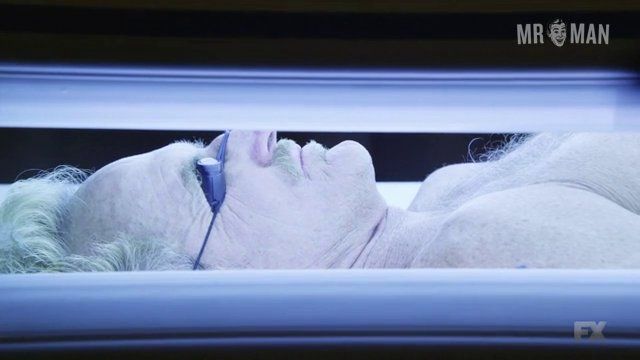 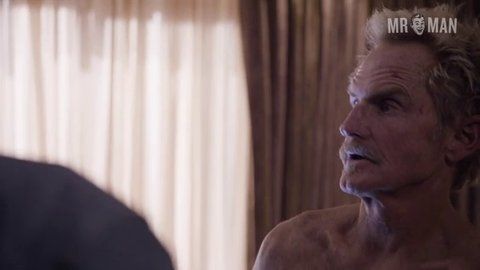 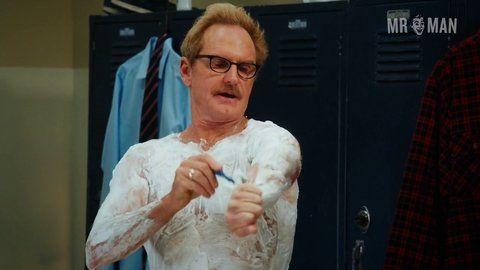 Of course, depending on when you were born, most remember Jere Burns for portraying the lecherous ladies’ man Kirk Morris on the popular late 80s, early 90s sitcom, Dear John. Once the show served its fans with its own Dear John letter, Jere moved on to score recurring roles on the shows The Mommies, Something So Right, and Good Morning, Miami. Yeah, we don’t really remember those shows either. With his fierce looks, mischievous smile, raspy voice, and distinguished facial features, it’s no surprise that Jere earned so much success on the boob tube—a success that didn’t quite translate to the silver screen. The manly blonde did appear in the films What’s Up, Scarlet? (2005), Otis (2008), and 2:13 (2009). It’s odd to note that Jere has never been nude during his lengthy career. The best he’s given us is a thong-baring tease of a scene on an episode of the FX crime drama series Justified. We can’t justify Jere not getting nude, but there’s still time for him to catch up with lost time!