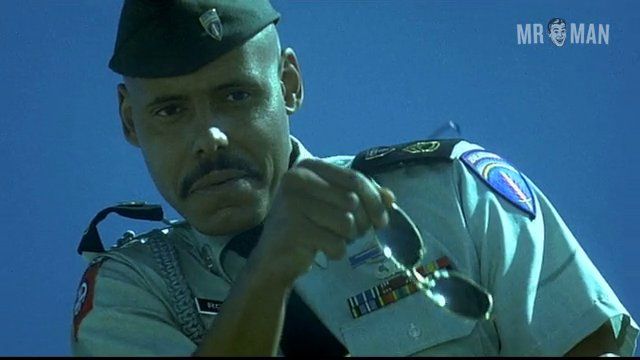 Hedwig and the Angry Inch (2001)
Nude, butt, shirtless 00:25:29 John gives some excellent views of his butt why resting on a towel. While John picks up some trash, he stumbles onto a shirtless Maurice with some junk covering his junk.
advertisement 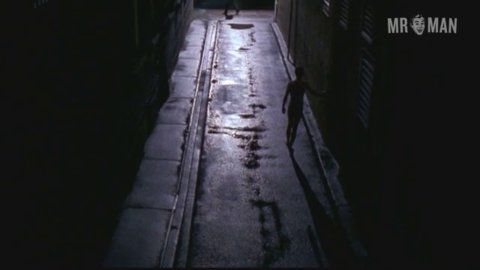 From the son of a U.S. Army Major General to a “Radical Faerie,” writer, director and actor John Cameron Mitchell's journey has been a long and strange one. John got his first taste of acting (and drag) at the age of eleven when he played the Virgin Mary in a Nativity musical put on by his Benedictine all-boy boarding school. Eat your heart out, Madonna!

John had his first professional stage role in 1985 when he portrayed Huckleberry at Chicago's Goodman Theatre, a role he reprised in the Broadway musical Big River. His television work includes roles on classic 1980s TV shows like; MacGyver, Head of the Class, The New Twilight Zone, Freddy's Nightmares, and The Equalizer, as well as the ABC Afterschool Special, A Desperate Exit.

John hit the big time in 1998, when he wrote and starred in the off-Broadway glam rock musical Hedwig and the Angry Inch, the story of the titular transgender German rock musician and her no-good ex-boyfriend, who has become a rock star by stealing her songs. Three years later, he directed and starred in the critically acclaimed feature film version of the play, which became an instant cult hit. But John really let his freak flag fly with Shortbus (2006), which includes real live sex acts. Now that's a longbus!