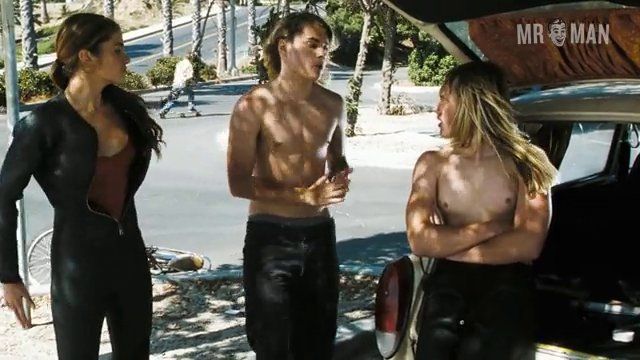 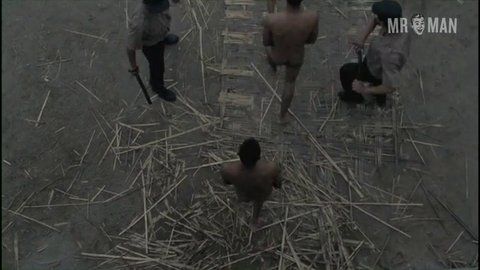 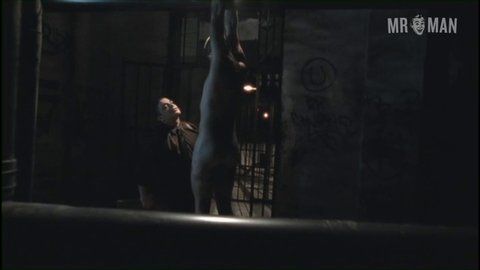 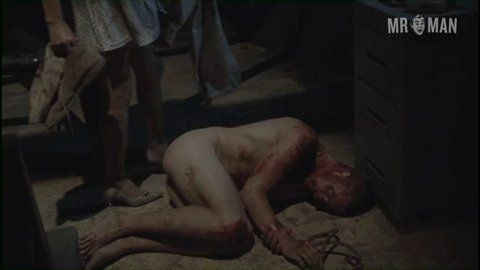 John Robinson’s punky, skateboarder appearance and likeable personality certainly earned him the coveted role as John McFarland in the controversial Gus Van Sant-directed film Elephant (2003), which lead to the skateboard-themed flick Lords of Dogtown (2005). Not only is John handsome, it seems like he has the knack for picking good roles. He brought his sexiness to the independent films Seraphim Falls (2006), Wendy and Lucy (2008), Homecoming (2011), and Boys of Abu Ghraib (2014), but he went a step further by bringing his bare buns to the gritty drama 186 Dollars to Freedom (2012). You are not free to roam about your crotch! That fine behind made another spectacular appearance in a sex scene in the romantic comedy She Loves Me Not (2013). We love John a lot, especially when he’s baring skin!