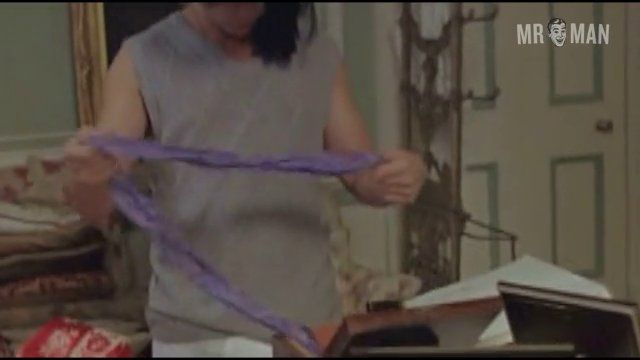 Israeli actor Jonah Lotan is more than a Chosen People, he's our chosen peephole. And what do we see? Kosher meat. Though best known for his role in the HBO miniseries Generation Kill (2008), we celebrate his performance in Festival (2005). In it, he shows off his buns, but we're still waiting on his matzah balls. We're keeping a seat at the Seder for his big reveal.