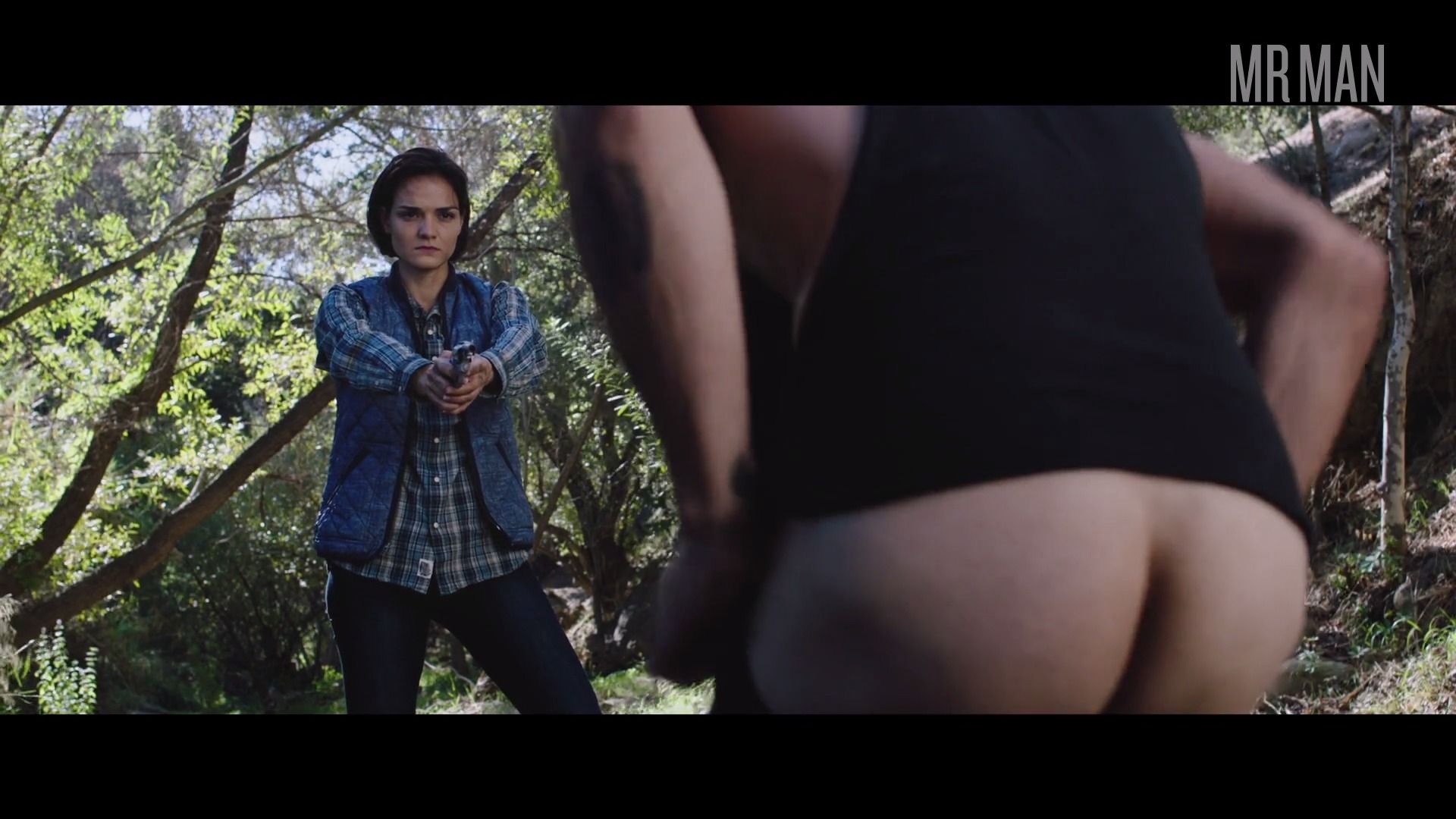 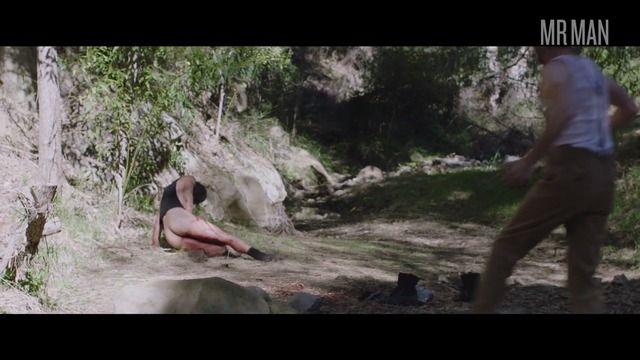 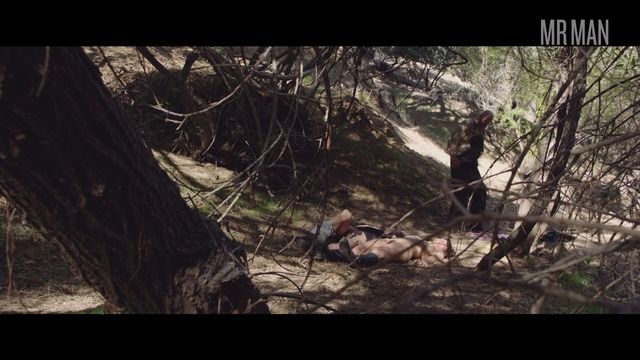 The juicy Jonathan Peacy is an actor best known for his work in I Spin on Your Grave: Deja Vu (2019), Ted 2 (2015), and Sitting on a Fire Escape Eating Eggs (2015). This luscious long haired babe made his onscreen debut in the TV series Built to Shred in 2009 but our favorite place to see him show some skin is in I Spit on Your Grave: Deja Vu. Jonathan shows off his perfect peen and tight tush when he’s on top of a naked girl in the middle of the woods. Later a woman makes him strip down at gunpoint, giving us an even better look at his amazing ass. After he gets shot in the crotch we get to admire his beautiful buns. We want to see this Deja Vu star’s delicious derriere again and again!