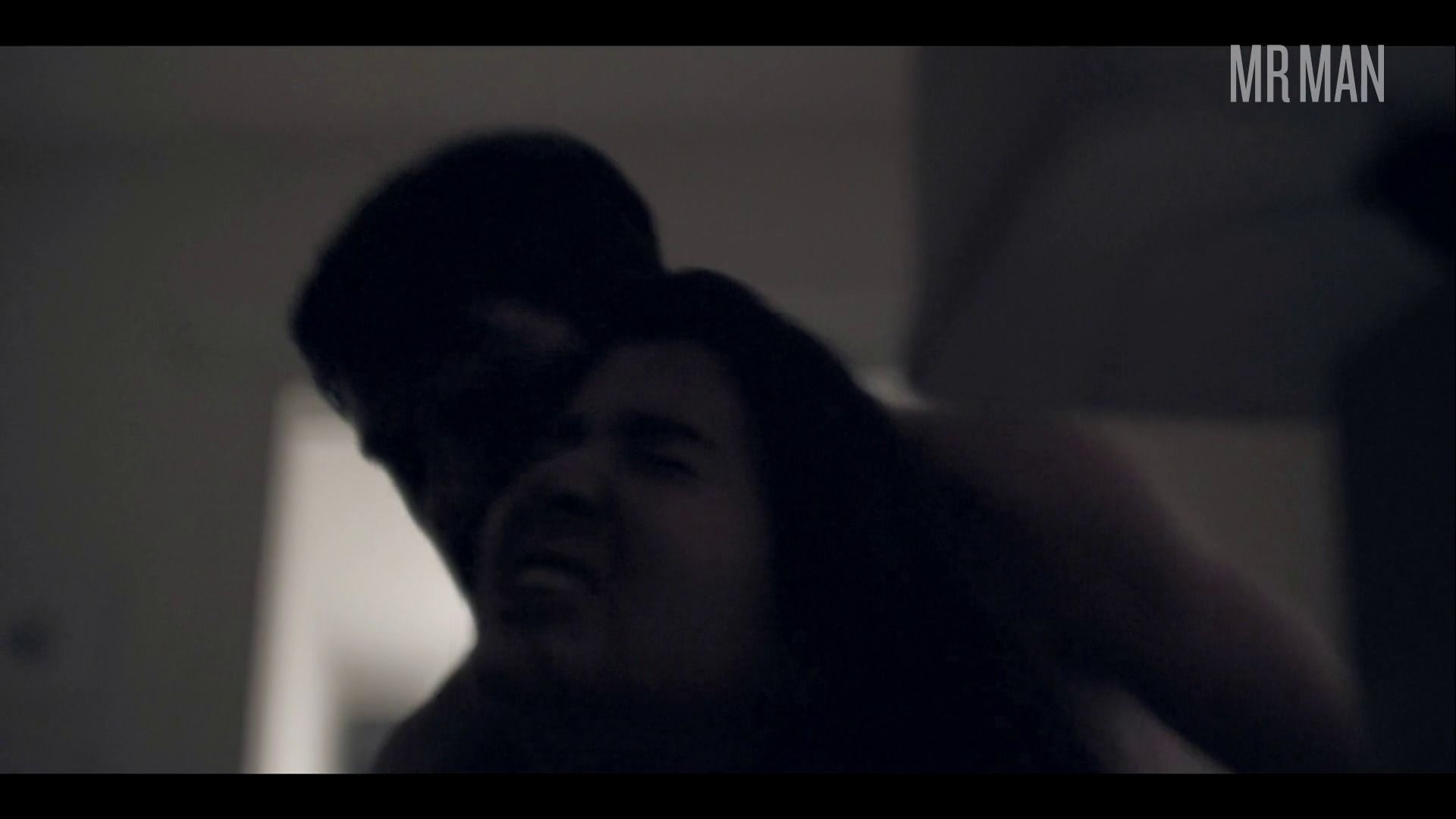 If José María de Tavira looks familiar to you, it's because the man has been in practically everything! José María de Tavira comes from a theater family in Mexico City and didn't waste any time getting himself in front of audiences. He began acting on stage when he was only seven, and made such a strong impression that he nabbed the role as child Alejandro Murrieta in The Mask of Zorro with Antonio Banderas! What did you do when you were fifteen? As an adult José María de Tavira made it big on the small screen, lending his talents and leading man good looks to Spanish language series like Señorita Pólvora, El Vato, and Rosario Tijeras. However today we're here to talk about José's contribution to the Amazon Prime series El Candidato. We get some awesome looks at his sexy face, thick masculine beard, and amazing head of jet black hair. And that's just what we get above the neck! José also has a sexy lean bod, and we get a great look at it when he gets out of bed after having sex. Before José can pull up his underwear he even exposes his delicious ass! We love when a man as sexy as José is confident enough to bare himself on screen, and we will certainly be revisiting this scene in the future. Now, José, you can't be true Mr. Man royalty with just one nude scene, so, um, how do we say his delicately... go nude more please!