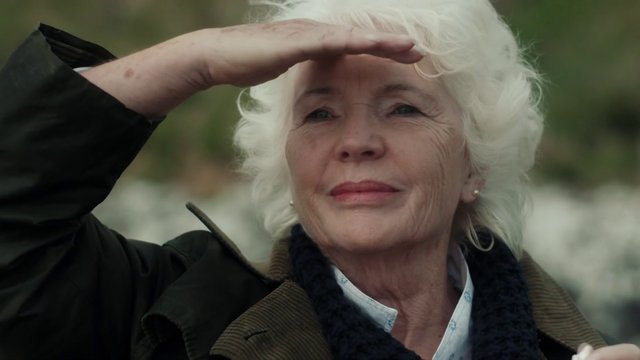 Kat and Alfie: Redwater (2017) follows an English couple named Kat (Jessie Wallace) and Alfie (Shane Richie) who relocate from Walford to Redwater in a quest to find Kat's long-lost son, Luke, who was given up for adoption to an Irish family 32 years ago. We'd relocate any place to find the sexy Peter Campion. In one episode he has a seductive little scene where he emerges from the ocean shirtless like a powerful Poseidon who knows how to dominate the screen with his handsomeness.