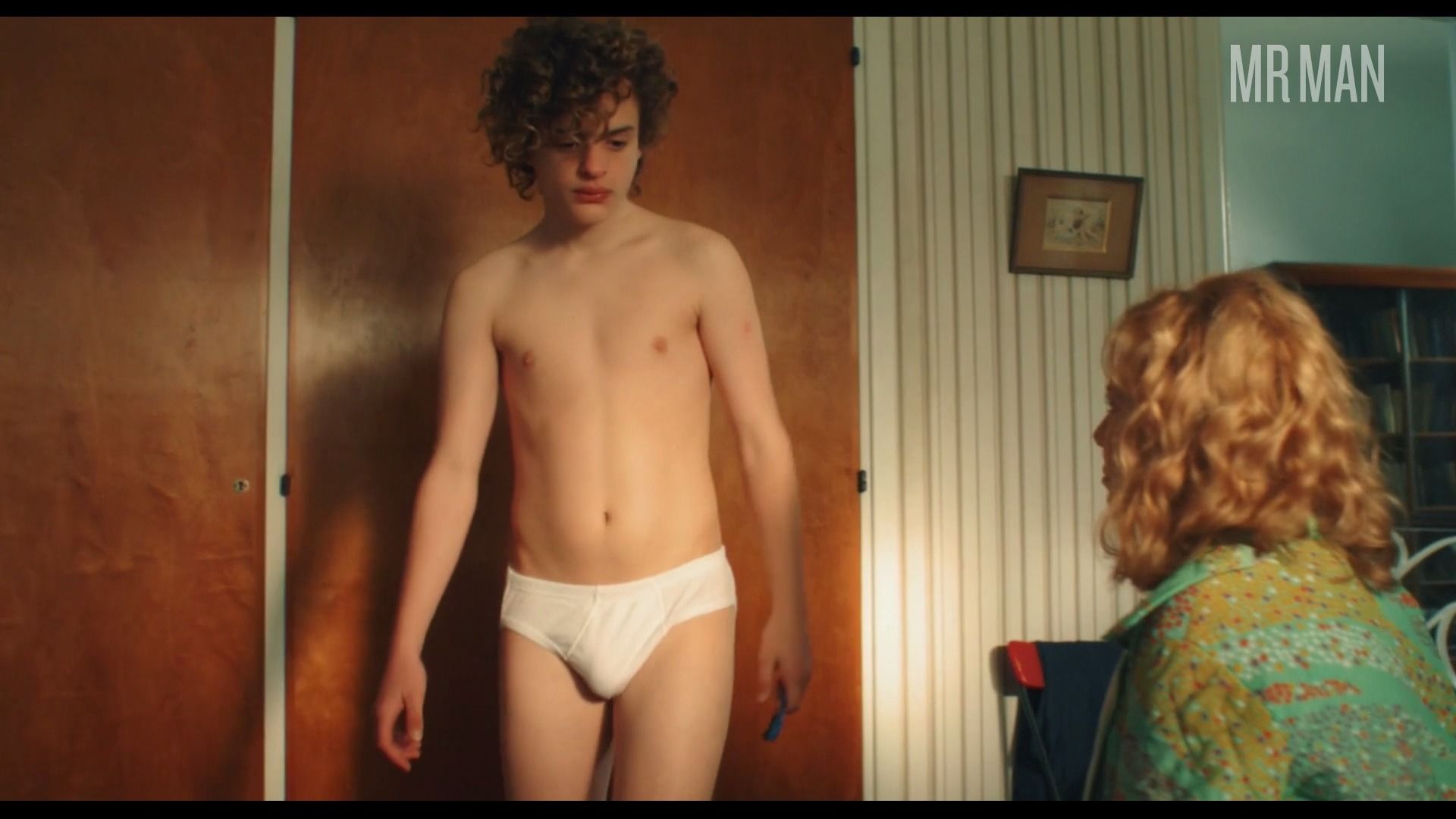 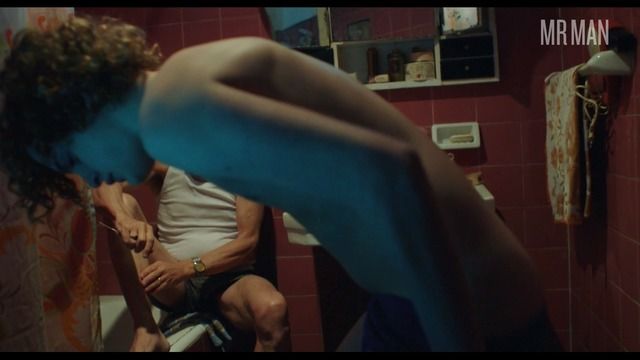 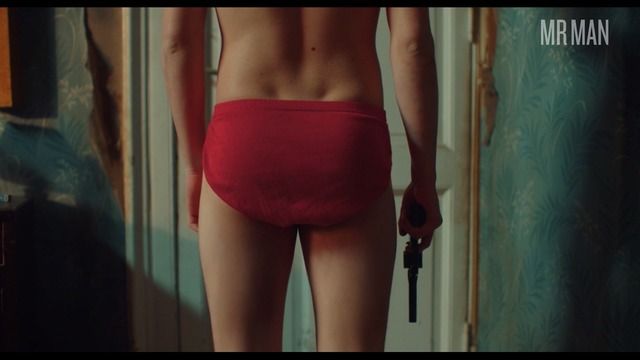 Argentinian hottie Lorenzo Ferro was 18 and still a senior in high school when he found out they were making a movie based on the notorious serial killer Carlos “Carlitos” Robledo Puch. After some research, he realized he looked a little like the guy when he was younger so with the encouragement of his father, he auditioned. After seven callbacks, he landed the part and launched his career.   There are a couple of nice moments in the movie El Angel (2018) where Lorenzo shows off his hot body in nothing but underwear. In one scene he climbs out of bed in just some briefs and walks across the room. His chest, abs, and bulge all look great. We get a peek at his ass a little later on when he walks through a room carrying a gun in his undies. We see him from the back, showing off his tight ass and sexy lower back dimples.