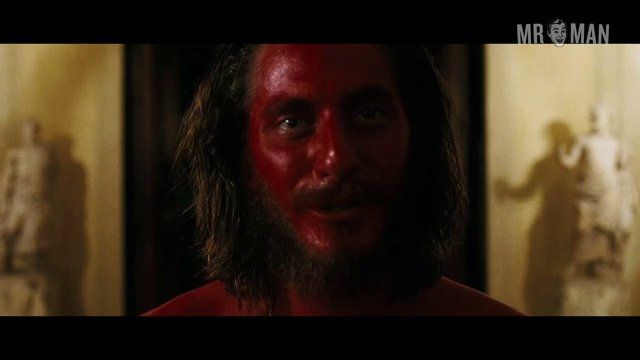 You got to be sexy when you have an exotic name like Luca Marinelli. The blue-eyed hunk has a youthful and intriguing glow about him that makes him a perfect fit for the silver screen. Luca made his acting debut in the artsy drama The Solitude of Prime Numbers (2010), which led to a role in the sci-fi flick The Last Man on Earth. In the comedy Every Blessed Day (2012), Luca got his taste of a starring role. We got a full frontal view of Luca’s lovely body in the existential drama The Great Beauty (2013). By the title, we thought it was an autobiographical account of Luca’s life. The future looks bright for this young actor. Whatever path he takes in his career, let’s hope it involves a lot of flesh. Luca’s an Italian dish that we can’t get enough of!