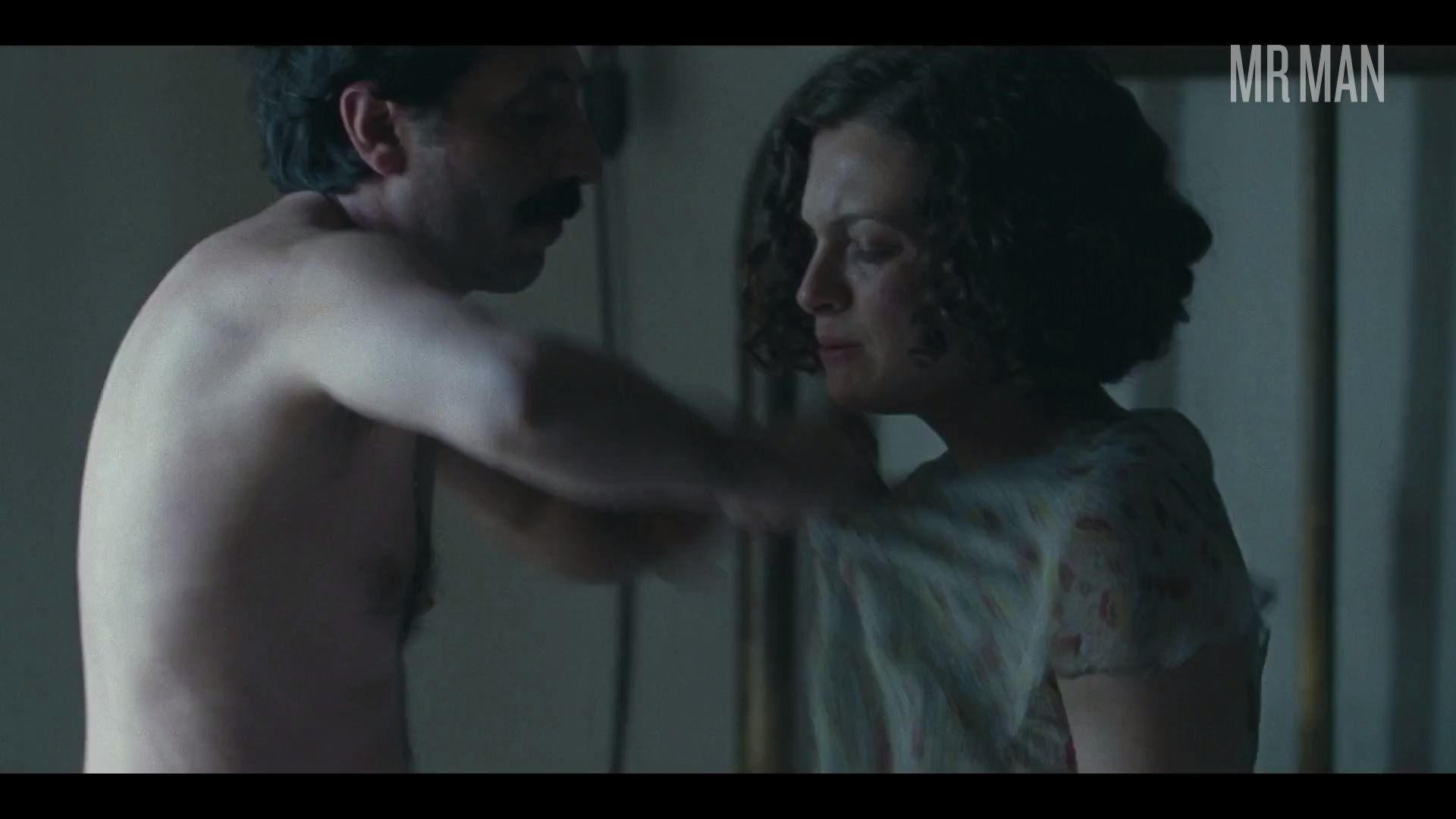 This diminutive dime-piece might only be stacked up at 5'3", but that just means he's packing more sexy into a smaller frame for your viewing pleasure!  Marcello Fonte comes to us out of Melito di Porto Savlo, Reggio Calabria, Italy and his hometown might be a mouthful when you're trying to rattle off every single syllable but just remember that Calabrian chilis are famous from the region and are just about as spicy as this little smoke-show!  Marcello got his start in the early 2000s, most notably for a blink and you'll miss it bit part in Martin Scorcese's Gangs of New York (2002), which seemingly got him a handful of the next credits alone.  He is likely most recognized though for his work in the Asino Vola (2015) or more so the 2018 BAFTAS nominated film where he took on the lead in Dogman, to critical acclaim.  Within the last couple of his credits, he's managed to work with some big names like Academy Award winner Roberto Benigni on his 2019 production of Pinocchio.  Marcello can be seen on HBO now, which is definitely the place to land when you're trying to get some stateside credits as an actor from overseas on the Mark Ruffalo lead series I Know This Much is True in 2020, and he strips down a bit, popping his shirt off in a love scene with a lady.  Hopefully we get to see more of this inviting Italian eye candy in the near future because he is definitely tipping the scales as a petite party boy that we'd like to partake in!