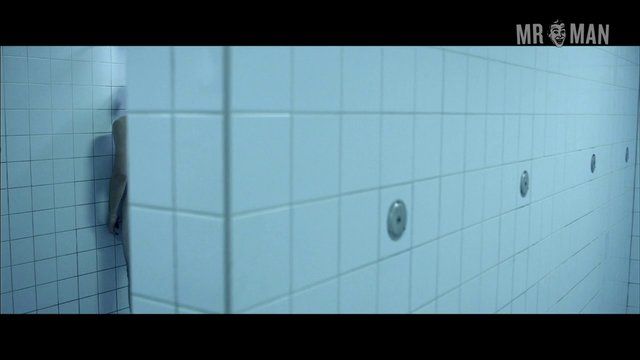 Hardkor Disko (2014)
Nude, butt, penis, balls, shirtless Marcin Kowalczyk strips down in the bathroom, first showing a flash of frontal and later giving us a look at his hot ass in the shower.
advertisement 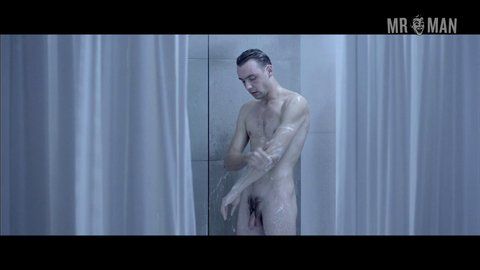 Hardkor Disko (2014) Nude, penis, balls, shirtless Marcin Kowalczyk shows off his delish dangling dong in the shower, and then even gives it a tug! We like Marcin Kowalczyk.
+7
More Pics &
Clips >>

The mesmerizing Marcin Kowalczyk is a Polish actor best known for his work in Hardkor Disko (2014), Anatomia zla (2015), and The Lure (2015). Marcin was born in Kraków, Malopolski, Poland on July 28, 1987. He made his onscreen debut in You Are God (2012). Marcin won Best Debut Actor for his work in You Are God at the Polish Film Festival in 2012. Acting isn’t Marcin’s only award winning talent, the man can get naked like a pro! Marcin goes full frontal for his lead role in the Polish drama Hardkor Disko. In the film, Marcin plays a mysterious stranger who enters the life a hedonistic woman. His character might be mysterious, but he leaves nothing to the imagination when it comes to his tight bod! We get a sexy shot of Marcin banging a lucky lady doggy style. Then Marcin has a shower scene where he shows off that beautiful booty and delicious dong! You’re never going to forget the sight of Marcin’s perfect Polish pole!