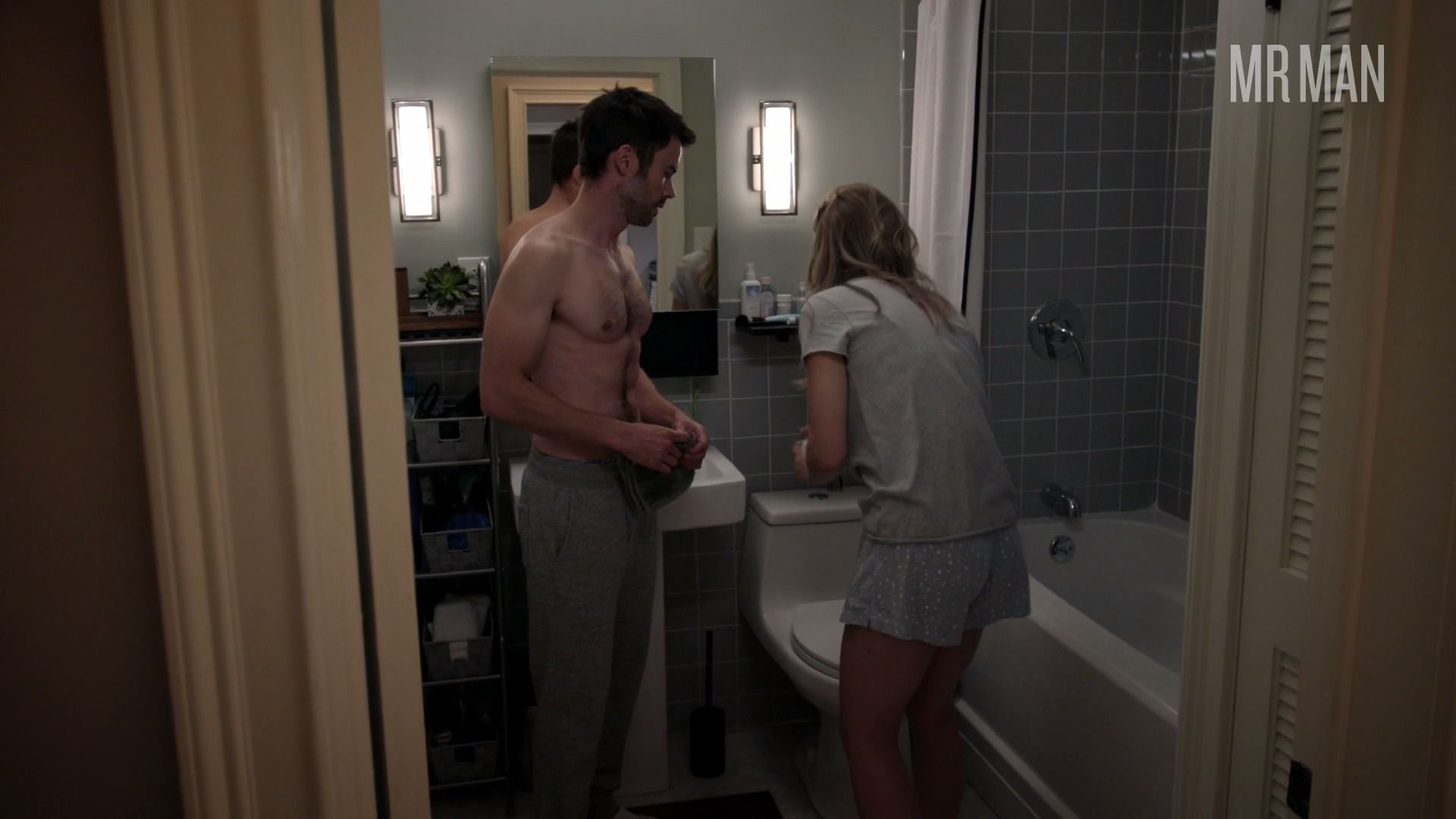 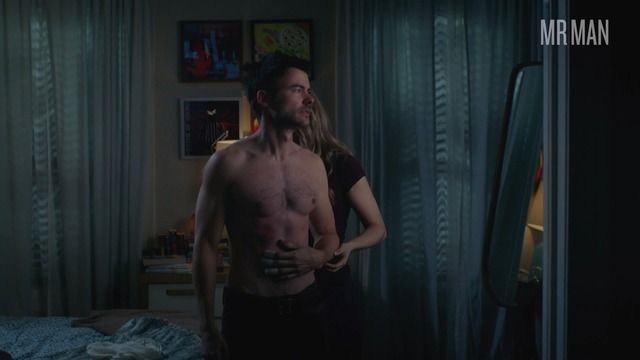 Matt Long has put together a career that has almost earned him that last name! He originally got his big break on the TV series Jack & Bobby back in 2004 about the future President of the US, where he played big brother to the Prez. Then he dropped into some insanely popular TV series over the last 15 years or so, including a run on Mad Men, Private Practice, and Lucky 7. Now we get a chance to see Long Lothario on the TV series Manifest as one of the leads, where he proudly shows off his torso as much as network TV will allow! Let's hope Matt doesn't make us wait too Long for something a little more scintillating!