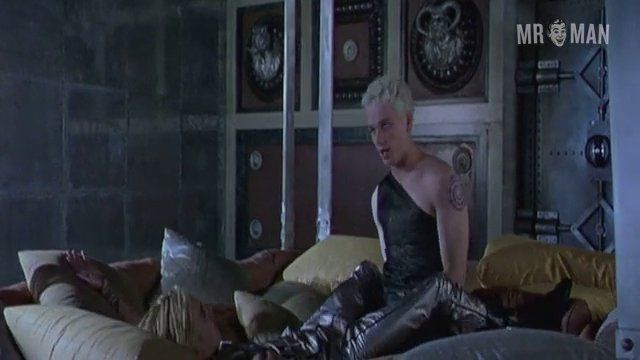 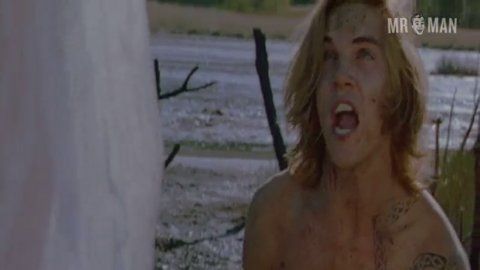 Titus (1999) Nude, shirtless, butt 01:05:18 Jonathan and Matthews shirtlessly torment a woman in a bog after cutting out her tongue. Matt kicks off the mean high jinks with a sweet moon shot. 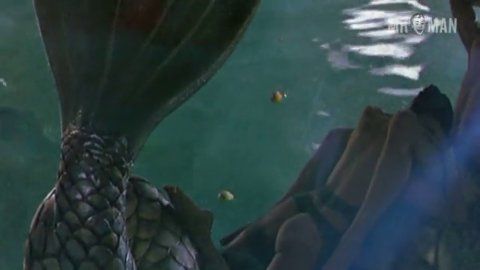 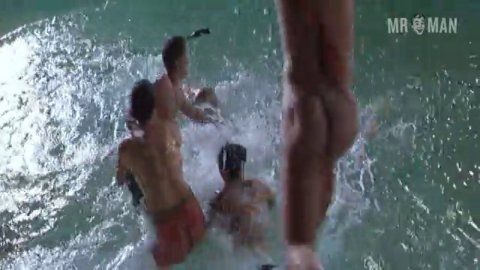 Fluent in his native language of Welsh as well as English, Cardiff cutie Matthew Rhys got his start portraying Elvis Presley in a high school musical, which led to him being awarded a scholarship to study acting at the famous Royal Academy of Dramatic Arts in London. Shortly thereafter, in 1993, he was awarded the Patricia Rothermere Scholarship. While he was studying, Matthew also found time to appear in the BBC police drama Back-Up, the indie drama House of America (1997) and the Welsh-language film, Bydd yn Wrol, which won him a Best Actor award at the Welsh version of the BAFTAs. After he completed his studies, Matthew was cast opposite Sir Anthony Hopkins and Jessica Lange in Julie Taymor's super-violent Shakespeare adaptation Titus (1999). Thankfully this adaptation provided us with Matthew’s nude debut, a fantastic full frontal, butt-flashing moment that will simultaneously make your jaw and pants drop! That wonderful ass made another appearance in two amazing scenes on the British drama series Metropolis. The handsome hunk bared buns and some more peen in the thriller Sorted (2000). And just when you think you had enough of Matthew’s fleshy contributions, he hit the boob tube, lost his clothes and showed off his buff physique and buns on the Cold War series The Americans. Now that’s sure to turn the Cold War hot!

29 Pics & 10 Clips
Nude, butt, straight Ep. 02x01 Matthew shows some nice butt while in an interrupted moment of some 69'ing love. Sexy!
Nude, butt, straight, shirtless Ep. 03x01 | 00:35:22 Matthew and his woman get a little carried away with their Kama Sutra guide, experimenting with a standing sex position that gives us an eyeful of ass from Matt.