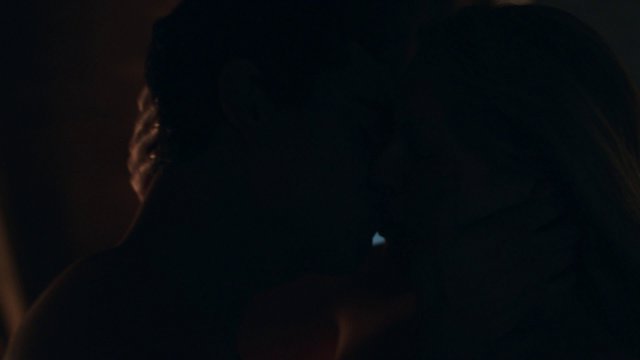 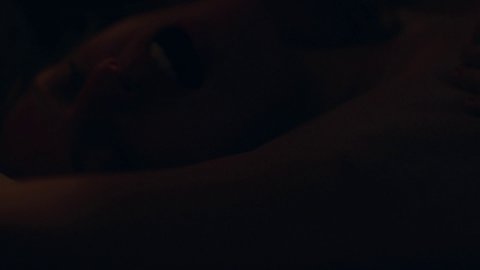 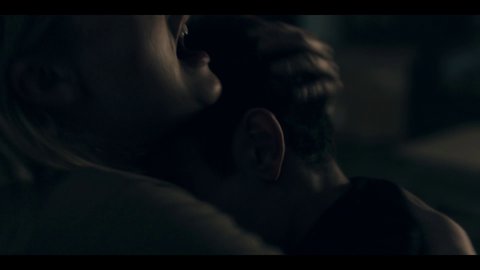 The mesmerizing Max Minghella is an English actor best known for his work in Agora (2009), The Ides of March (2011), and The Social Network (2010). Max was born in London, England on September 16, 1985. He made his onscreen debut in the short film Toy Boys (1999). Max is the son of Academy award-winning director Anthony Minghella and made his directorial debut with the film Teen Spirit (2018), which he also wrote. Max gets stripped and sexy for the Hulu Original series The Handmaid’s Tale. The series follows a woman living in a dystopian future where she is forced to bear children for the wealthy, barren elite. Max shows some skin in the fifth episode when we get an eyeful of that tight tush during a sex scene. Max brings the booty again in the sixth episode when we see him getting his beautiful butt grabbed by a lady while they go to pound town. We can’t wait to see the magnificent Max show off that amazing ass again!