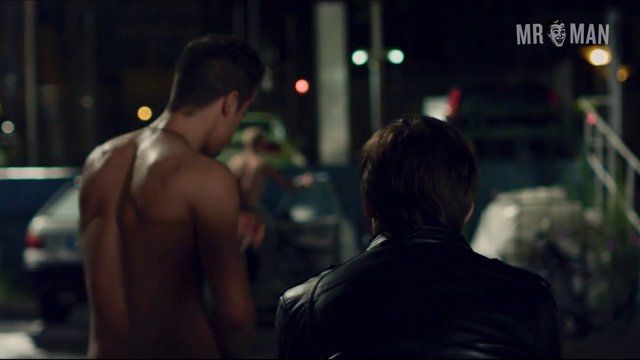 Romeos (2011)
Nude, penis, balls, shirtless, bulge 00:17:05 Maximilian Befort bare balls, bulge, and a big dick when he walks away from his car!
advertisement 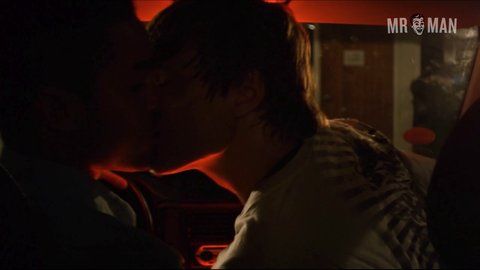 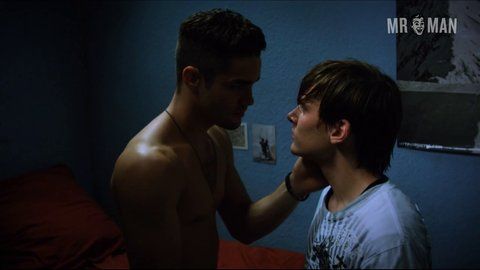 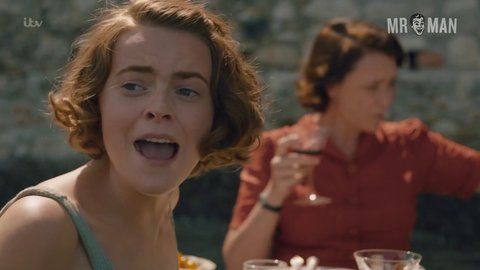 The 5’ 10” German beefcake Maximilian Befort has huge dark chocolate brown eyes, a great jawline, thick head of hair, and a body that would put any Greek statue to shame. Max (we’re tight like that) got his start in the acting business with 2001 flicks Emil and the Detectives and Ausflug, before going on to appear in a number of German television shows in the mid 2000’s. One of his movies that made the biggest splash in your pants, we mean the United States, is the gay drama Romeos (2011). The drama is about the romantic relationship between a transgender man and a bisexual man (Befort). In addition to baring his sculpted ass when the two of them get to business between the sheets, Max gives us a look at his cock while completely nude in a parking lot. In case you were wondering, it’s a maximum dong!