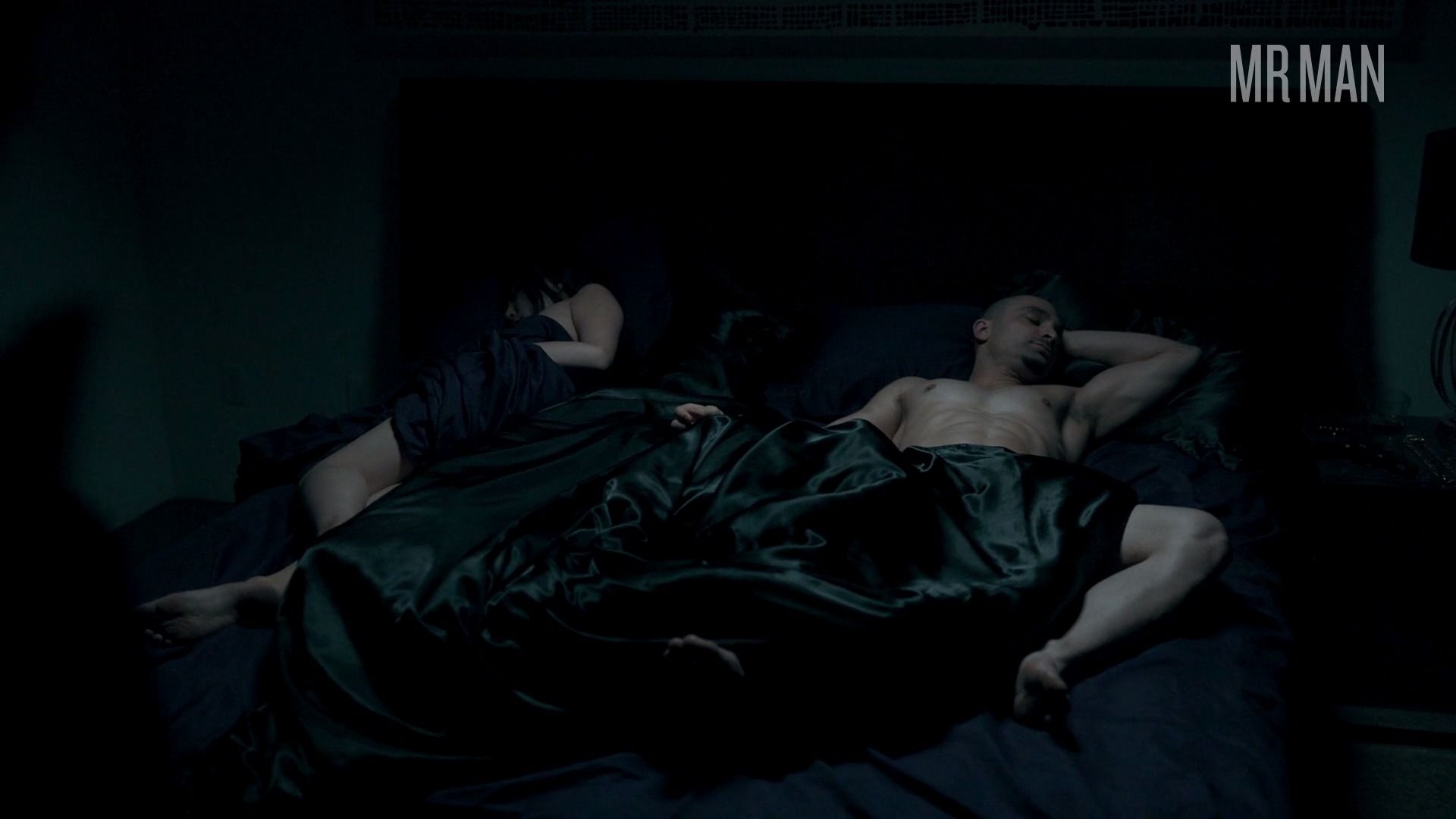 Michael Mando is a French Canadian cutie hailing from Quebec City where this hottie keeps it light and witty. He's a charming hunk whose ethnically ambiguous look makes him ready for anything. He has played Vic in Orphan Black (2013), Mark Vega in The Hummingbird Project (2018), Marc Gargan in Spider-Man: Homecoming (2017) and several French Canadian series. He plays Nacho Varga in Better Call Saul (2015). You're gonna want to call Michael when you see him shirtless. Michael Mando is the kind of man we want to do.