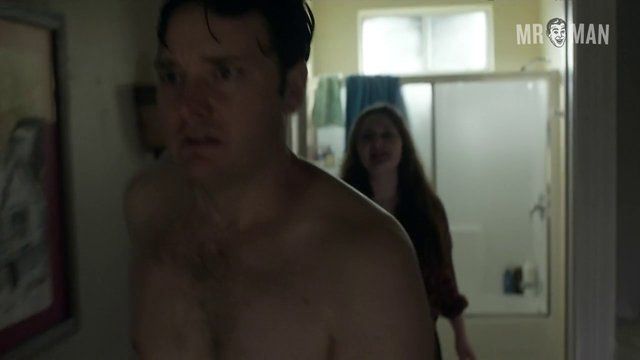 Shameless (2011-)
Sexy, shirtless Ep. 06x05 | 00:38:56 Michael McMillian gets surprised straight out of the shower, but he keeps the best bits covered with a towel.
advertisement 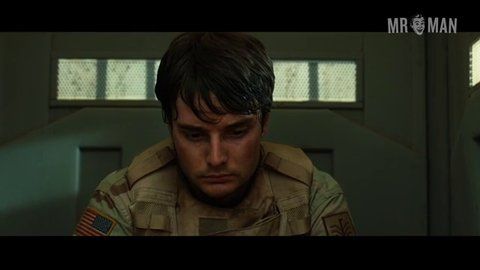 Comic book nerds of the world unite! Not only is the hunky Michael McMillian known for portraying Steve Newlin, spokesman of the American Vampire League, on the mega-hit HBO series True Blood, he’s also co-authored a comic book series based on the show. If that doesn’t have you geeking and leaking, we’re not sure what will! Before he was sucking blood on the premium cable channel, Michael earned recurring roles on the boob tube shows What I Like About You, Saved and Rockville CA. On the big screen, double M appeared in films like Dorian Blues (2004), Dimples (2008) and The Hills Have Eyes II (2007), where the handsome dude with model looks teased a peek in his undies while getting attacked in a portapotty. Hey, that’s how hot he is, people can’t even keep their hands off when he’s on the throne. Speaking of thrones, Michael is the king of Mr. Man’s heart…and loins!