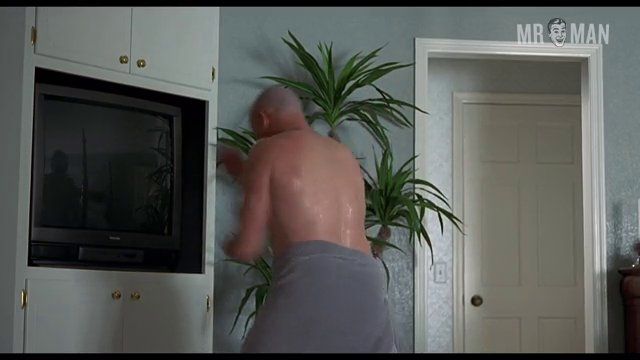 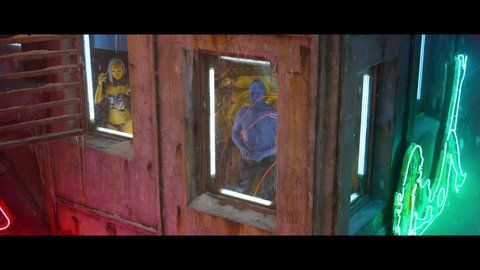 Born in Alabama and reared in the great city of Chicago, Michael Rooker took to acting as soon as he hit college. Thankfully he got the acting bug, because Michael has more than likely brought his hotness to one of your favorite movies or television shows. Michael has had a knack for playing hard-boiled characters through out his career, he especially has a penchant for portraying law enforcement figures, which he did on the TV shows Crime Story, Gideon Oliver and Thief. In the movies, Michael wore the badge in films like The Edge (1989), The Dark Half (1993), Rosewood (1997), Replicant (2001), The Box (2003), Freeway Killer (2010) and Brother’s Keeper (2013). He’s definitely a keeper! The ruggedly handsome actor made his nude debut, showing his butt in a well-lit scene, in the action thriller The Hard Truth (1994). Amazing! Michael’s ass quickly re-appeared, along with a brief shot of sack, when his towel dropped in the stoner comedy Mallrats (1995). Of course, most of you have become familiar with Michael for his role as the racist and angry Merle Dixon on The Walking Dead. Even while playing a jerk, he still looked sexy and appealing. Let’s just hope Michael returns to form and shows off his beefy body in his future roles. Mr. Rooker has us hooked!