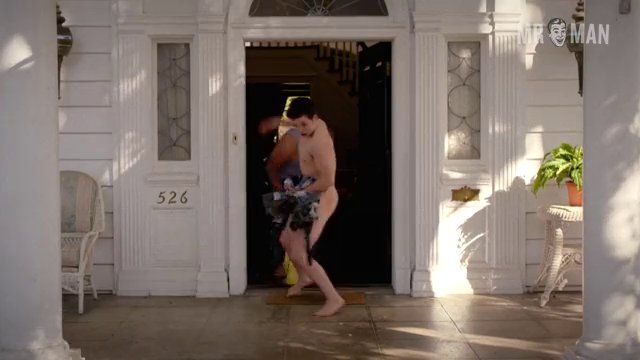 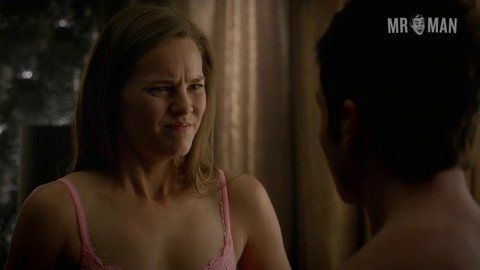 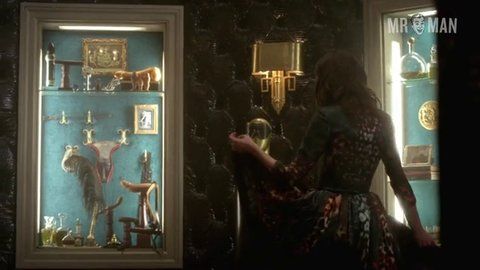 The youthfully handsome Noah Matthews has grown up right before our eyes on the boob tube. Noah scored kid roles on the shows Curb Your Enthusiasm, Malcolm in the Middle, Criminal Minds, and Desperate Housewives. We were desperate for Noah to grow up and show some skin. Even though he kept his clothes on, he looked handsome in the films My Sexiest Year (2007), Fuel (2009), and The Truth (2010). The truth finally came out, along with Noah’s butt, on season seven, episode six of the hit HBO series True Blood. While in the throes of fornication with his gal pal, Noah’s thrusting is interrupted by a less-than-happy father, leading to a butt-filled chase out of her bedroom. We’d never chase Noah from our bedroom!