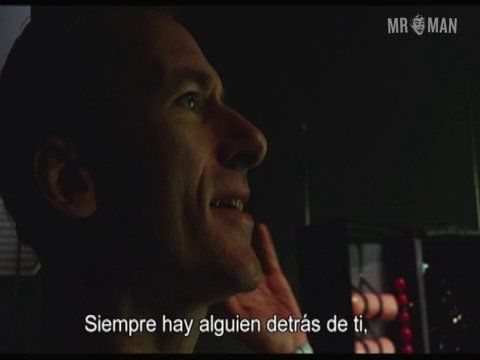 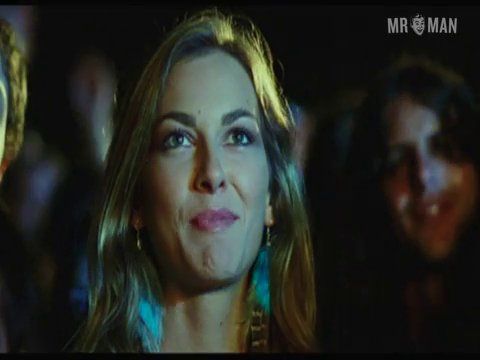 Barcelona maybe know for great food and amazing art, but Mr. Man knows the spectacular city for being the hometown of Spanish hunk Octavi Pujades. At first glance, Octavi looks like a leading man from a soap opera, and that observation couldn’t be any closer to the truth, considering his recurring role on the popular romantic drama Al salir de clase. With his manly looks and impeccable charm, Octavi dominated television, appearing in shows in recurring roles like, Paraíso, El cor de la ciutat, Mesa para cinco, Lalola, and Ciega a citas. Before he became such a pillar on the boob tube, he brought his hotness to the flicks Lisístrata (2002), Plauto, recuerdo distorsionado de un tonto eventual (2004), and the crazy comedy Slam (2003), where he showed off his fine body in two homosexual-heavy scenes. Octavi will really drive you crazy, especially if he doesn’t show more skin in the near future!