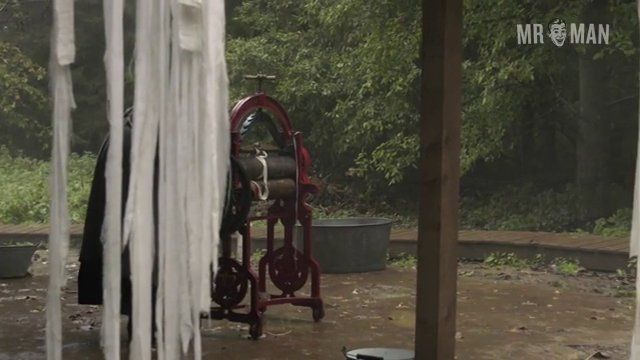 While much of the world obsesses over Paris Hilton, Paul Hilton is the Hilton that Mr. Man dreams about. The London-born actor kicked off his acting career in 1997 by scoring a guest role on the ultra-popular television show The Bill. Unfortunately Paul hit a lull and he didn’t land an acting gig until his 2004 appearance on the show Silent Witness. The slender and sexy actor earned recurring roles on the boob tube shows True Dare Kiss, Casualty, Silk and Room at the Top. He looked amazingly handsome on those shows, but it was Paul’s butt-baring appearance on the BBC mini-series The Crimson Field that got Mr. Man all excited. Finally, a Hilton we’d love to check into!