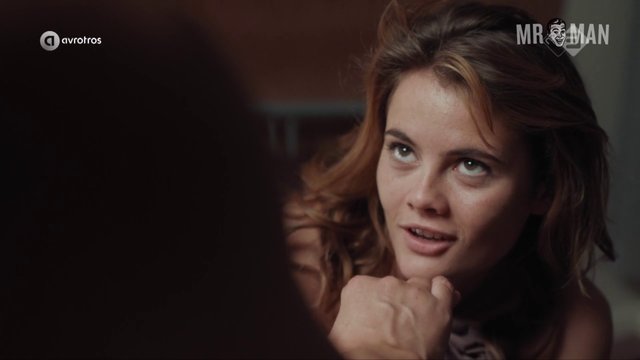 Did you ever want to be a medical student at a highly regarded school? Well, after watching the thrilling television series Project Orpheus, you might just change your mind! Eager to begin their medical careers, five bright-eyed students begin practicing with a mysterious professor. It doesn’t take long for the group to realize that the teacher needs a lesson in humility, because his top secret “Project Orpheus” has to power to do a lot more harm than good. While the gang battles with secrets and mysterious forces, you can battle with your junk over the sexy dudity in Orpheus! Mike Weerts shows off his seriously delish ass in season 1, episode 4 when he gets out of bed. Although he quickly pulls up his boxers over those cheeks, Mike definitely delivers a heaping helping of seat meat. Willem Voogd joins in on the fun with some shirtless action in the same episode. Now when is Project Orifice going to come out!?