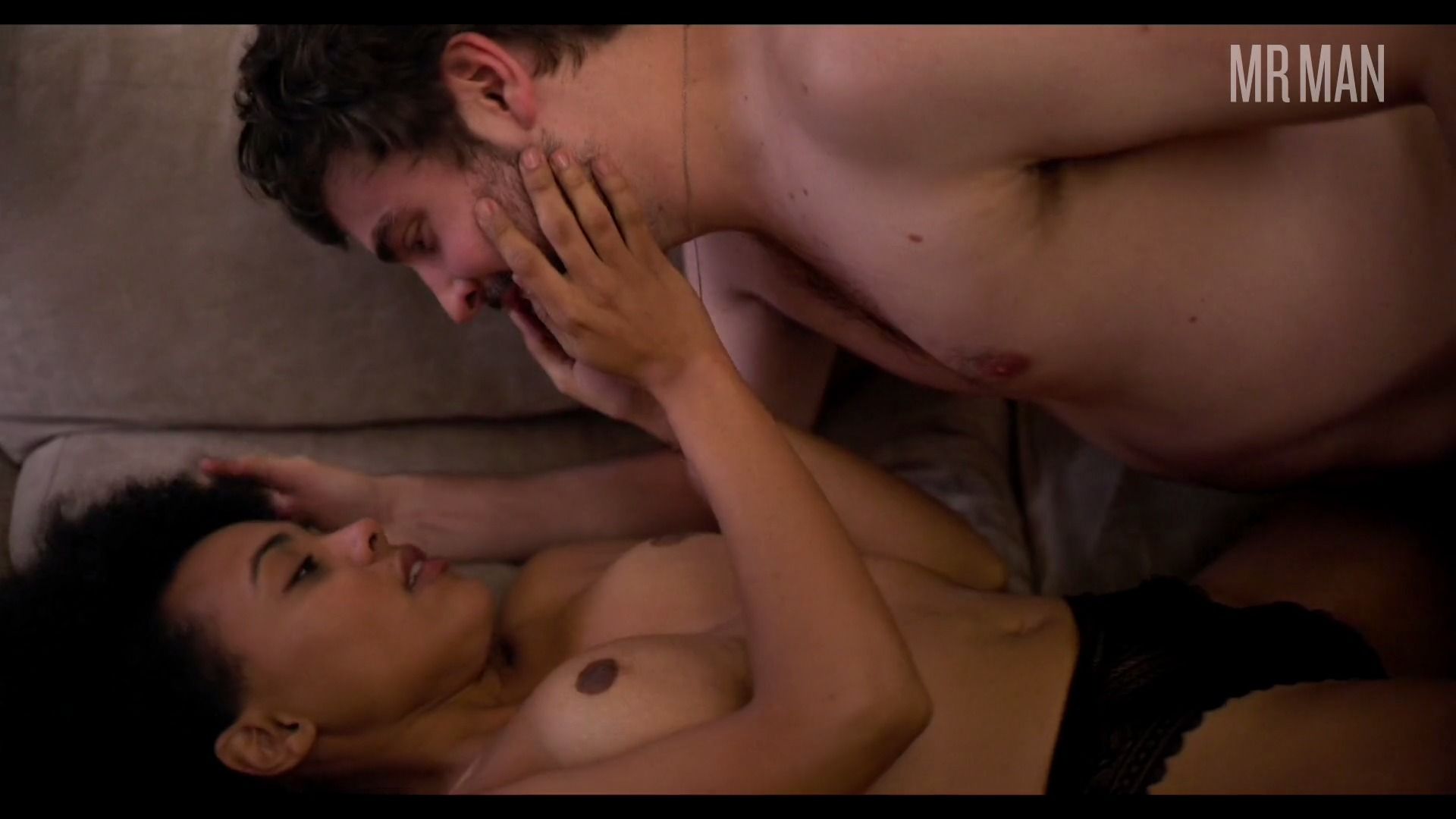 Rafael de Bona... More like Rafael de BONER, if you're asking us that is.  This Brazilian boy toy breaks it down to his undies for our viewing pleasure on the series Todxs Nós, when he gets busy with a girl on his couch.  Rafael is fairly new onto the acting scene as this is his first series and he only has one previous film credit to his name, so hopefully this propels him into some more roles because we definitely want to see more out of him!