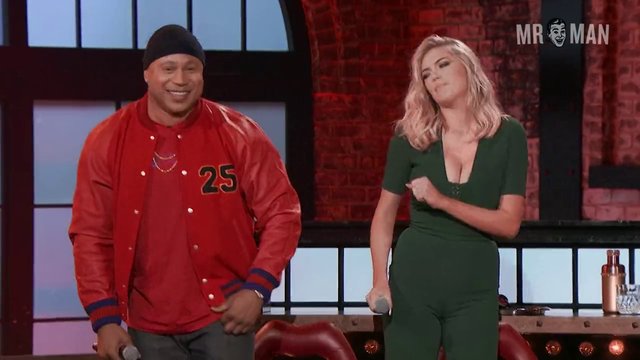 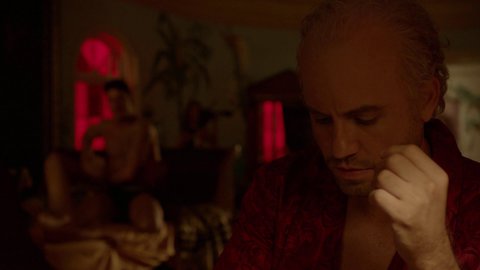 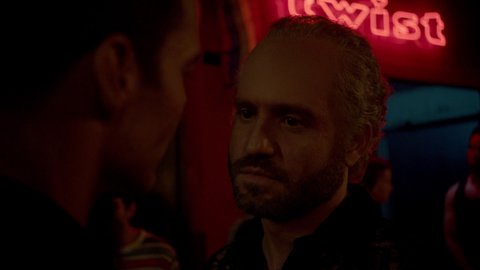 Luscious Latin hunk Ricky Martin is an actor, singer, and author. Ricky was born in San Juan, Puerto Rico on December 24, 1971. He began his career at only 12 years old when he joined the boy group Menudo. After five years with the group, Ricky when solo releasing several albums in the 1990s. In 1999, Ricky released the single “Livin’ la Vida Loca” which found him international fame and success and started the Latin pop explosion. Ricky has appeared on many TV shows including The Voice, Dancing With the Stars, and Glee. This perfect pop star shows some skin for the TV series Lip Sync Battle. While battling Kate Upton, Ricky dances in just a button down and tighty whiteys ala Risky Business. We get a great look at that tight tush and bodacious bulge when the camera shoots him from a downward angle. Ricky looks irresistible in just his undies. But all of that pales in comparison to his nude debut on American Crime Story: The Assassination of Gianni Versace! Martin plays Versace's lover, and in one scene, strips off his skimpy undies to reveal his ageless ass before getting down and dirty in bed with a dude! We'd like a Latin invasion in our pants!