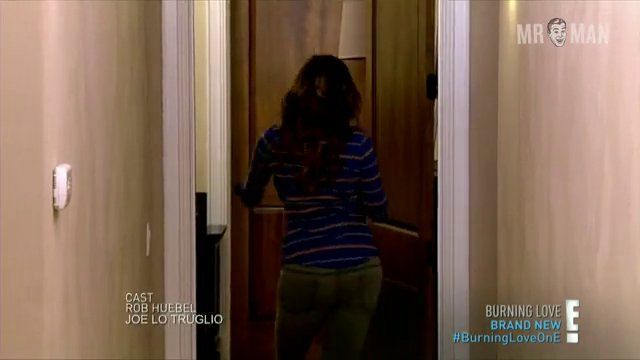 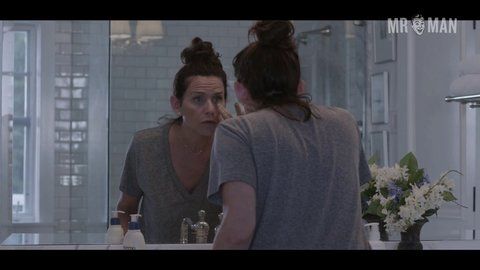 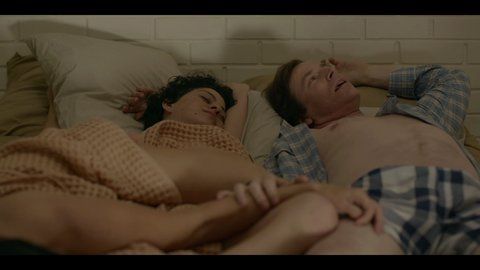 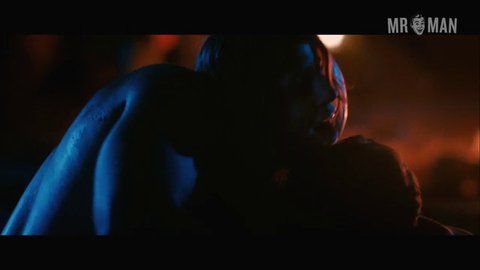 Welcome To The Jungle (2013) Sexy, shirtless Rob, Aaron, Juan and Robert shuck their shirts as they freak out on some jungle drugs.
+21
More Pics &
Clips >>

There's nothing wrong with wanting to jump Rob Huebel's funny bones. Rob grew up in Virginia and attended Clemson University in South Carolina, where he majored in advertising. He moved to New York shortly thereafter, although he traded in his dream of becoming an ad man to become a funny man after taking improv classes at the Upright Citizens Brigade theater. Rob and his fellow comedians Paul Scheer and Aziz Ansari created the sketch show Human Giant for MTV; the show ran from 2007 to 2008, although the trio still reunites from time to time. Since then, Rob has been busy with roles in feature films like I Love You, Man (2009) and on critically acclaimed sitcoms like 30 Rock and The Office; he also stars in his own Adult Swim show, Childrens Hospital, alongside Rob Corddry. This hard-working comedian still performs regularly at the UCB theater in LA, although sadly Rob has never said "Yes, and" to nudity in his career. (Don't be fooled by his pocket rocket on a 2013 episode of Burning Love--that peen's a prosthetic.) C'mon, Rob, let's see your rod!