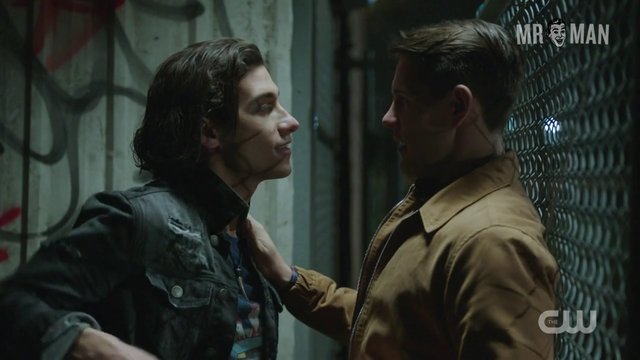 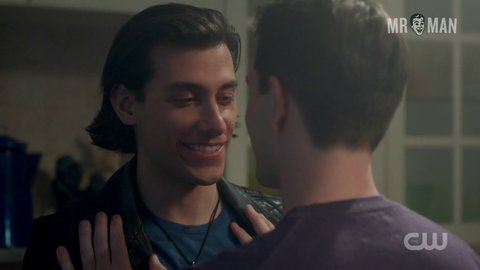 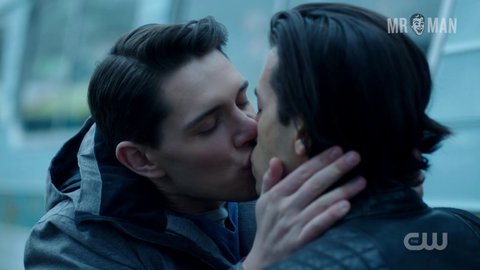 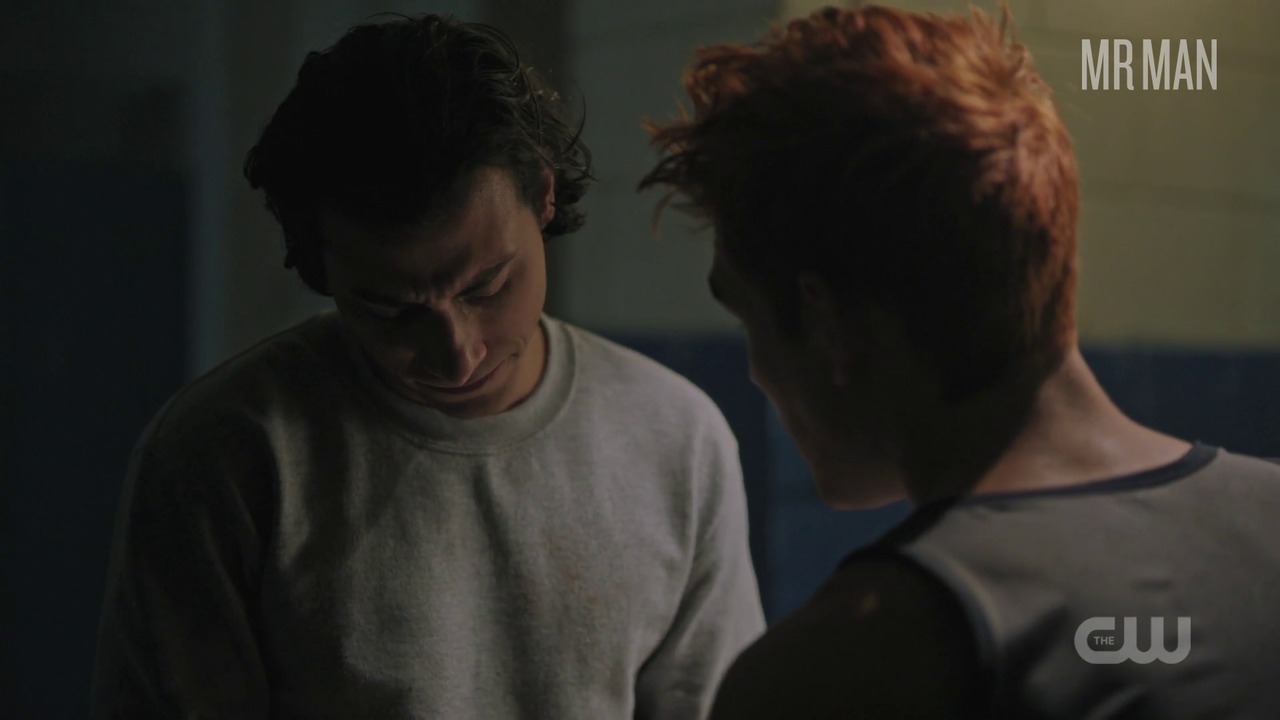 Canadian cutie Rob Raco has caught our attention for his puppy dog eyes and shaggy brown hair that scream "sensitive bad boy". The talented actor has made waves in Drowning (2015), Peaks and Valleys (2016), My Crazy Love (2014), and Ted 2 (2015) among others. The rising star just had his breakout role in Riverdale (2017) as Joaquin. It looks like we'll be in store for more sexy Rob because his character engages in a sultry man-on-man kiss. We hope we won't get Robbed of seeing this dreamboat make out more in Riverdale.