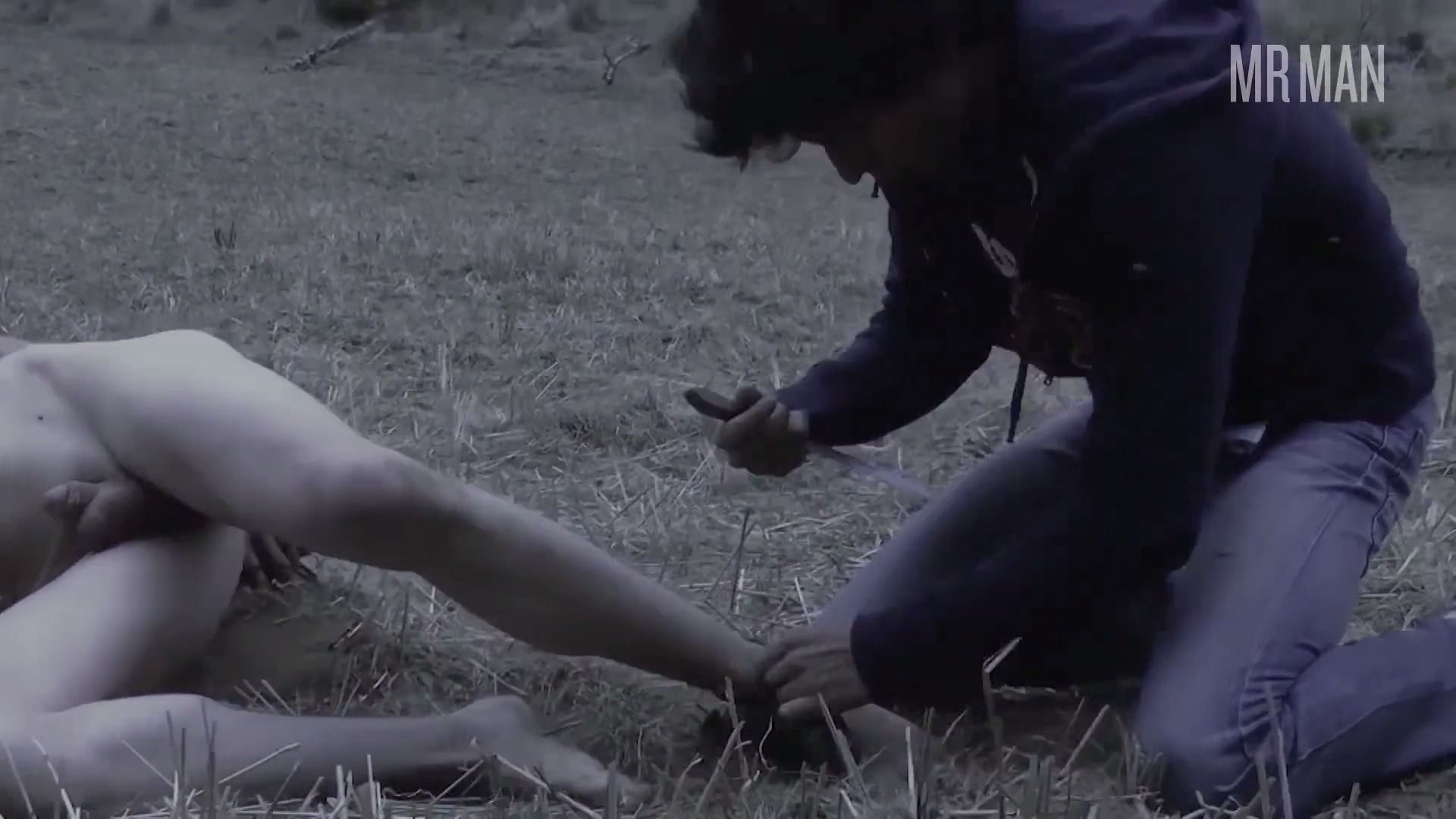 Boy Undone (2017)
Nude, butt, penis, balls, shirtless 01:31:08 Rodrigo Lopezcarranza is fully nude when he gets dragged into the woods and tied up. 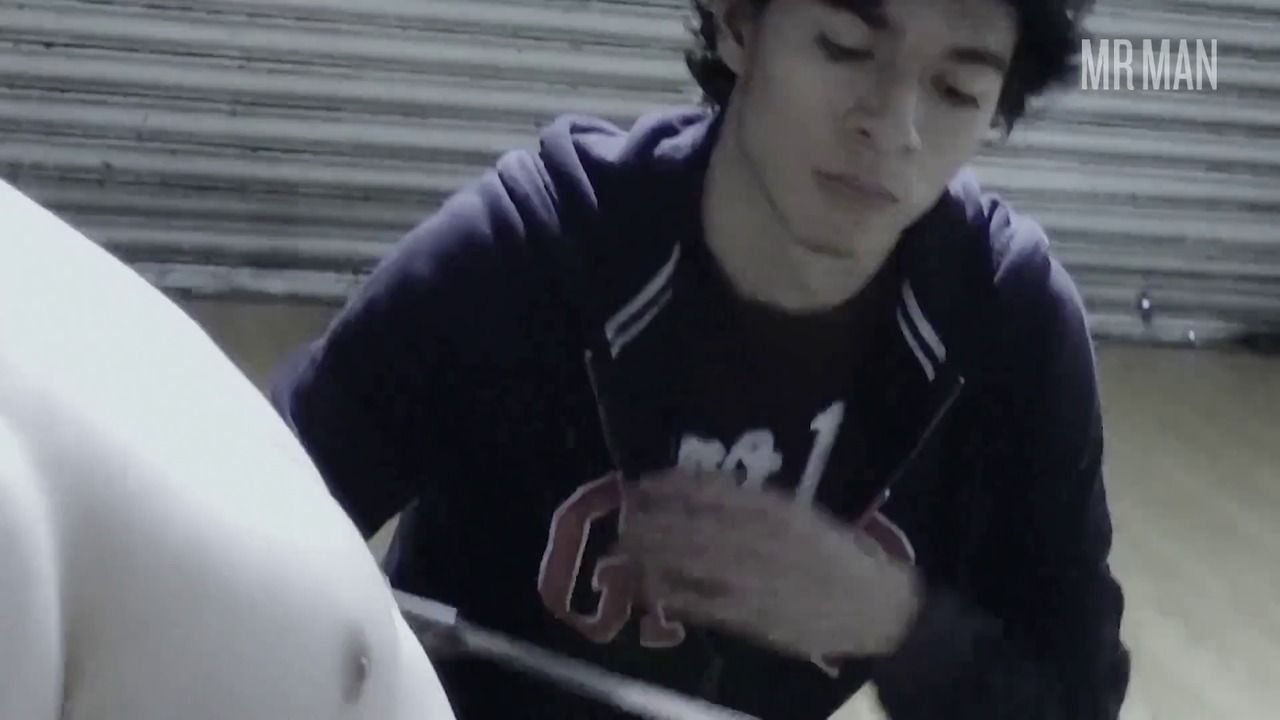 Rodrigo Lopezcarranza might be a one hit wonder in the acting world, but oh what a hit he is! At least he's a hit here at Mr. Man, where we can't get over his amazing nude scenes in the homoerotic thriller Boy Undone. Rodrigo Lopezcarranza hails from Mexico, and let's just say, we always enjoy taking a trip south of his border! If you've already seen his scenes from Boy Undone then we don't need to tell you that Rodrigo has one of the tightest twink bods in the biz. He has a smooth flat tummy and all-around toned look that we're envying pretty hard right now. That stomach almost makes us want to do a situp. Almost. Unfortunately Rodrigo's nudity comes in a pretty eerie scene, but just remember that this is all movie magic. He's tied to a chair fully nude as a boy threatens to cut off his penis. Not the penis! Especially considering that it looks to be thick and juicy. He also has some nice balls, and we get a good look at the entire package as Rodrigo has a fully nude altercation in a field. From his twinky good looks to him impressive package, Rodrigo really can do no wrong in our book, and we can't wait to see what type of acting he does in the future. Selfishly, and speaking candidly, we're hoping it's nude acting. Hella nude acting. So anyway stop reading this immediately and check out Rodrigo Lopezcarranza's fully nude scenes in Boy Undone NOW! We love a hard Rod.