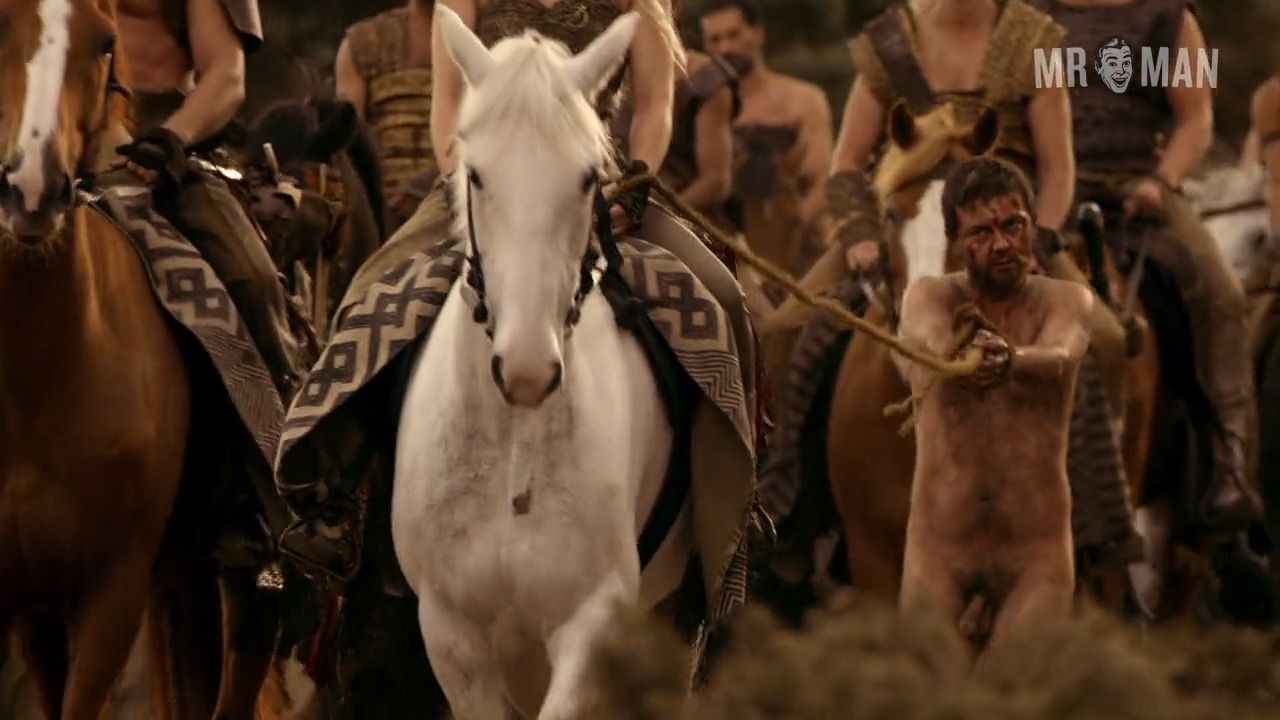 British babe Simon Lowe might not be a household name, but it’s more than likely you know his sweet face. Fans of the UK boob tube will know Simon for his roles on the intense medical dramas Bodies and Doctors. And if you really want to see Simon’s smoking body, check out his appearance in the goofy comedy Large (2001), where the handsome actor flashes some flesh. But if you want to see something large, take a look at Simon’s dong-tastic performance on the HBO fantasy drama Game of Thrones. Simon says swing! And we’ll do anything Simon says, as long as he keeps flaunting his impressive peen. Game on!