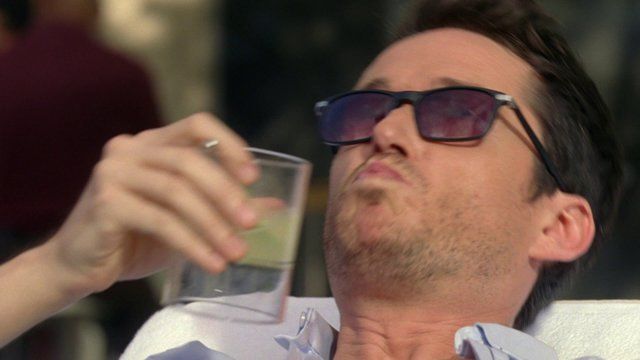 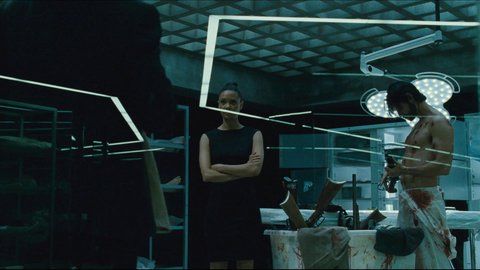 Brittish actor Simon Quarterman has been acting since 2000, but it wasn't till 2008 when he finally broke out into the mainstream by landing a role in the popular Scorpion King franchise. Since then, you can catch him in lead roles in flicks like The Devil Inside (2012) and Wer (2013). Currently, you catch Simon on the hit HBO series Westworld where you can see this beefy Brit showing his bare chest, ageless ass, and even his Manatomy Award-winning full frontal cock! With a body like that, we would do whatever this "Simon Says" in a heartbeat.