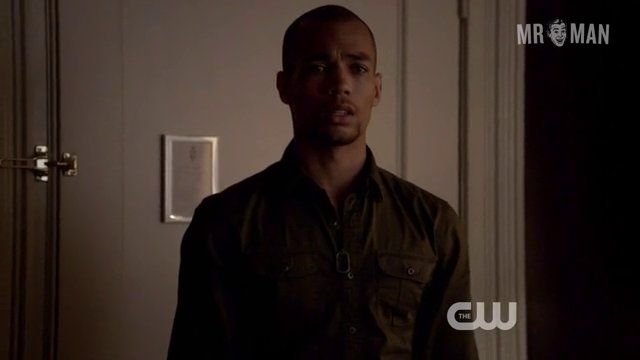 The grandson of action icon Steve McQueen and the second cousin of Latin heartthrob Enrique Iglesias, Steven R. McQueen is true Hollywood royalty. Steven comes from mixed Caucasian and Filipino heritage, and his healthy mix of genetic material gives him the good looks that drive his fans wild. Steven made his TV debut on the CBS sci-fi series Threshold in 2005; the show was canceled shortly afterwards, but he had better luck with his next role, a regular role on the WB's Everwood (2005-2006). Steven mostly works in television (with a few notable exceptions-- Piranha 3D, anyone?), and most fans will recognize him as Jeremy Gilbert on the CW's The Vampire Diaries (2009-). Steven won a Teen Choice Award for The Vampire Diaries in 2013, in no small part because of his royally ripped chest in his many shirtless scenes. Those abs are fit for a McQueen!