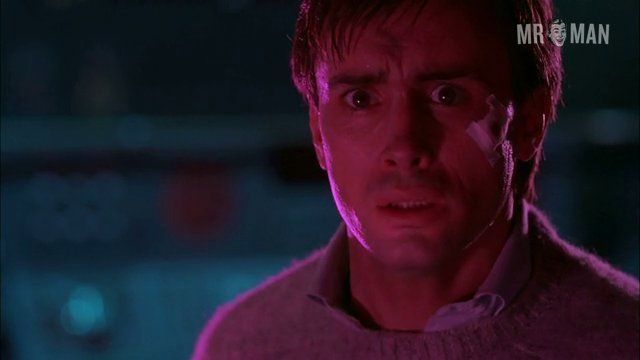 He was born Theodore Eliopoulos in San Francisco, California, but when it came time to make his mark in the media world, Ted Sorel changed his name to something slightly more American. He's best known for his runs on the popular TV series Guiding Light, Law & Order and Star Trek: Deep Space Nine, but if you've got a bit of an extraterrestrial fetish, you probably remember him as the naked guy covered in pink slime from From Beyond (1986). Ted passed away in 2010, but with his flapjacks forever committed to film he'll be causing Sorel spots in guys' shorts for many years to come.