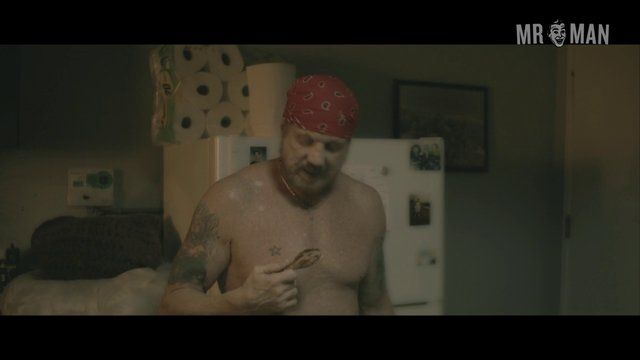 We Bet you're gonna love the movie The Bet (2016) which stars Alex Klein as Denton, a loser who is down on his luck in life and in love. Alex decides to kick his life up a notch when he gets himself into a high stakes bet with former friend Mr. Lucas played by Jake Roberts who has just bought his father's company. If he hooks up with every single girl he has had a crush on from 1st to 12th grade then he wins his father's company back.

The hilarious and exciting film raises the stakes when his dad played by Dallas Page gets a BJ in the kitchen. His dad bod is a dreamy site in this movie that is already brimming with sexual chemistry. Looks like daddy is hooking up, too! You know what they say: like son, like father.