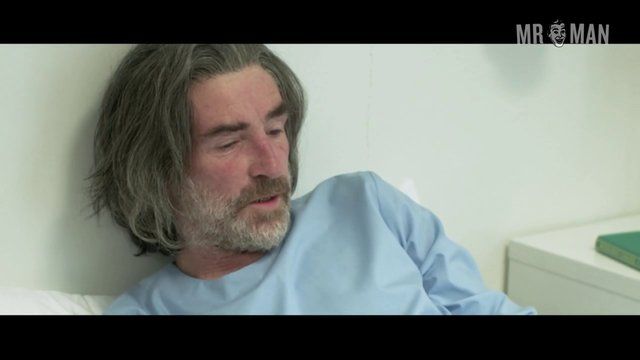 The Facility (2012)
Nude, butt, shirtless 00:08:19 See Oliver Coleman's gorgeous cans as he changed in front of a man!
advertisement

The Facility (2012) is a sci-fi/horror flick that follows several people who sign up to be part of a clinical drug trial. At first everything is great. They assume they will stay under observation for the two week trial as the drugs run their course then get paid and go home. When some of the patients suffer a side-effect that sends them on a murderous rampage, the people running the lab and the other patients suddenly find themselves in a battle for their lives.

Oliver Coleman plays one of the patients in the trial. In one scene we see him shirtless working up a sweat as he does some push-ups. In another he takes off his shirt and drops his pants as he changes into the hospital gown. We get a nice look at his fit upper body and great ass.