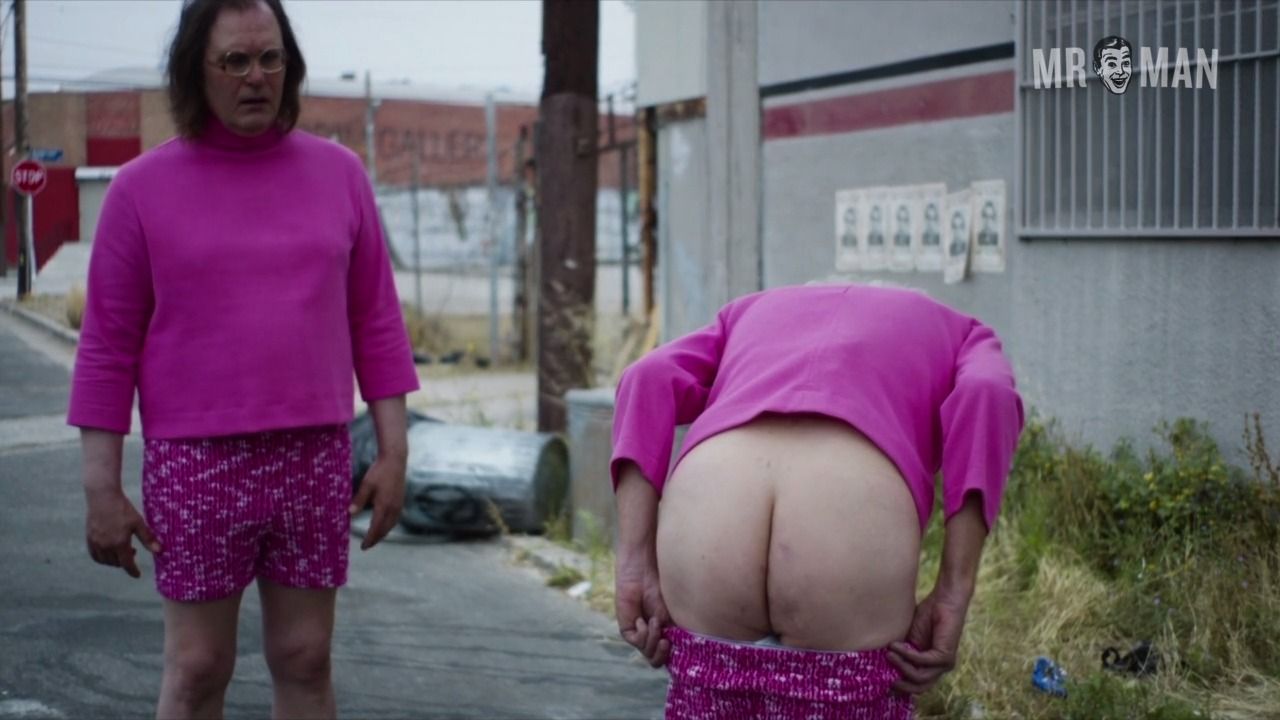 Bizarre, gross out comedy The Greasy Strangler (2016) comes from the twisted (and hilarious) mind of British filmmaker Jim Hosking. The comedy thriller follows father Big Ronnie (Michael St. Michaels) and son Big Brayden (Sky Elobar) as they run their “disco walking tour,” which happens to be the only one in the city. Imagine that! Along with lone tourist Janet (Elizabeth De Razzo) comes discord in their relationship, and both Bigs fall head over heels for the busty brunette. Meanwhile a strangler who happens to be greasy is terrorizing the city, cumulating in a scarily funny comedic farce. The prosthetic department was working overtime with The Greasy Strangler, because even though Sky and Michael strip down throughout the movie, they are always sheathed with fake flesh. Give us the real deal!