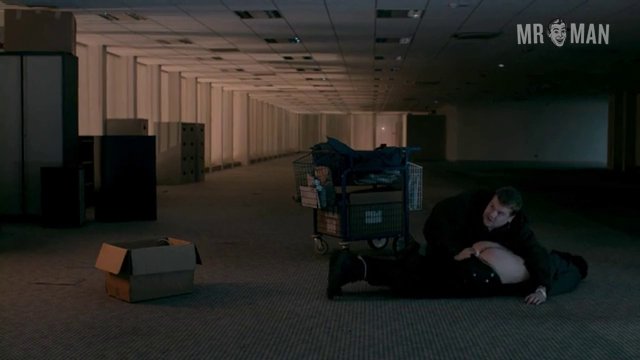 The BBC boob tube comedy mini-series The Wrong Mans follows Sam Pinkett and Phil Bourne (Mathew Baynton and James Corden), low-level council co-workers that find themselves entrenched in a serious web of crime and corruption after Sam answers a discarded cell phone at the site of a car crash. When the man on the other end starts talking about kidnapping and killing, the idiotic duo do their best to find the original owner of the phone (Nick Moran), forever sealing their fate at the hands of some heavy hitters. While the series turns up a lot of awkward and humorous moments, it’s sadly short on skin. On season one, episode two, Andrew Koji gets his pants pulled down, revealing his rump in an awkwardly funny scene. Right guy, right motivation, and one beautiful butt!