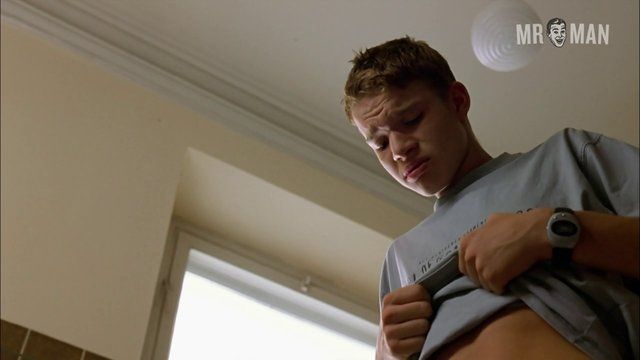 Ants in the Pants (2000)
Nude, butt Barely legal alert! Tobias Schenke shows off his tight, twink ass while having a conversation with his dick! Talk about smack talk.
advertisement 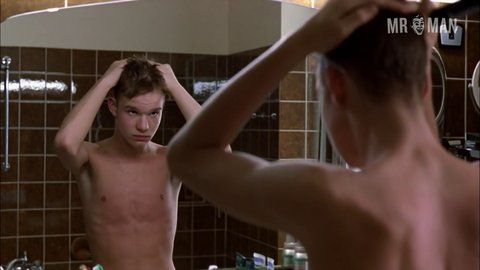 Ants in the Pants (2000) Nude, butt The super sexy Tobias Schenke shows off his toned, young bod and soapy slopes in the shower!
+4
More Pics &
Clips >>

The tasty Tobias Schenke is a German actor best known for his work in The Child I Never Was (2002), Ants in the Pants (2000), and Knallharte Jungs (2002). Tobias was born in Rüdersdorf, Brandenburg, Germany on March 27, 1981. He made his onscreen debut in Olli in der Unterwelt (1993), and has since appeared in over 80 films and TV shows. Tobias was nominated for a New Faces Award in 1999 for his work in Love Scenes from Planet Earth (1998). Tobias shows some skin in Knallharte Jungs, but our favorite place to see this baby-faced babe get naked is in the German comedy Ants in the Pants. We get a look at Tobias’ lean, hairless chest and then we get a peek at that tight tush while he’s in the shower! Now if only Tobias had given us a look at that juicy German sausage!