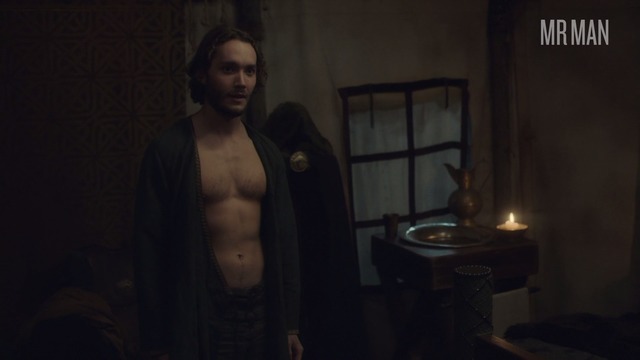 Toby Regbo is an English actor originally from London. He got his start in the biz when he made an appearance in the last installment of the Harry Potter franchise. From there, this blue-eyed boy-toy has gone on the appear in films like Mr. Nobody, (2009) One Day, (2011) and Treasure Island. (2012) Perhaps, he is best known for his work on the hit CW series Reign as well as the BBC series The Last Kingdom. The latter has Toby showing his sweet meat on a few occasions. With an ass like that, you will be reaching for your sword in no time!