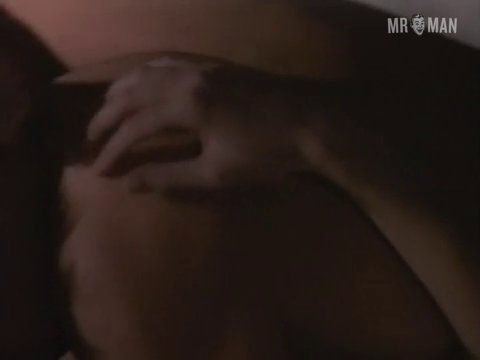 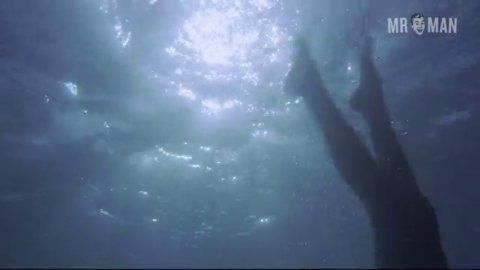 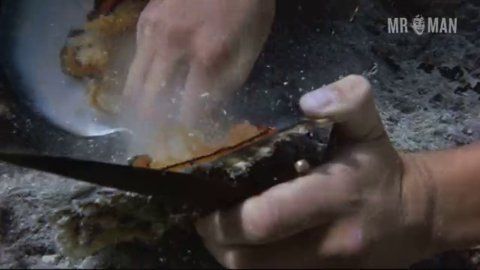 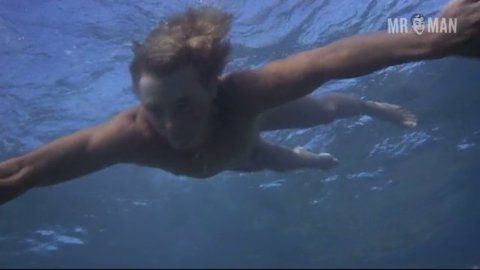 You’ll know Christopher Atkins if any part of you has ever turned blue while watching The Blue Lagoon.  As an actor who for many years wasn’t cast in a movie that didn’t require some form of unclothed performance, Atkins is famous for having said,  "What do you mean as soon as I get a job where I don't have to wear a loincloth, I will be wearing a speedo swimsuit! Will I ever have an acting job when I don't have to be shirtless?" We certainly hope the answer to that question is a throbbing no.  In Dracula Rising he stirs the beast between our legs during a sex scene with his co-star under a waterfall.  In Die Watching, our Romeo rolls around with co-star Vali Ashton and we get to see several cameos of his bitable backside as well as special appearances of his big ol’ truck nuts -- but you’ll have to be on the look out, they peak out for just a moment.  And in Wet and Wild Summer! Christopher shows he’s far from shy when he lets his midsection bouy bob up and down on the restricted nude beach.

5 Pics & 2 Clips
Nude, butt, penis, balls, straight, shirtless 00:43:29 Christopher wows us with a quick glance of his package while having waterfall sex with his lady.

8 Pics & 3 Clips
Nude, butt, penis, straight, shirtless 01:03:46 Chris helps a reluctant Lesley Ann Warren to shove her hand down his pants. Then he pulls them off to present to the full pink torpedo. This is a night in heaven!
Nude, butt, penis, balls, shirtless 01:15:10 Christopher Atkins gets held up a gunpoint by a jealous husband. And that's not the only gun out, Chris is totally naked!

Red Shoe Diaries - as Four on the Floor