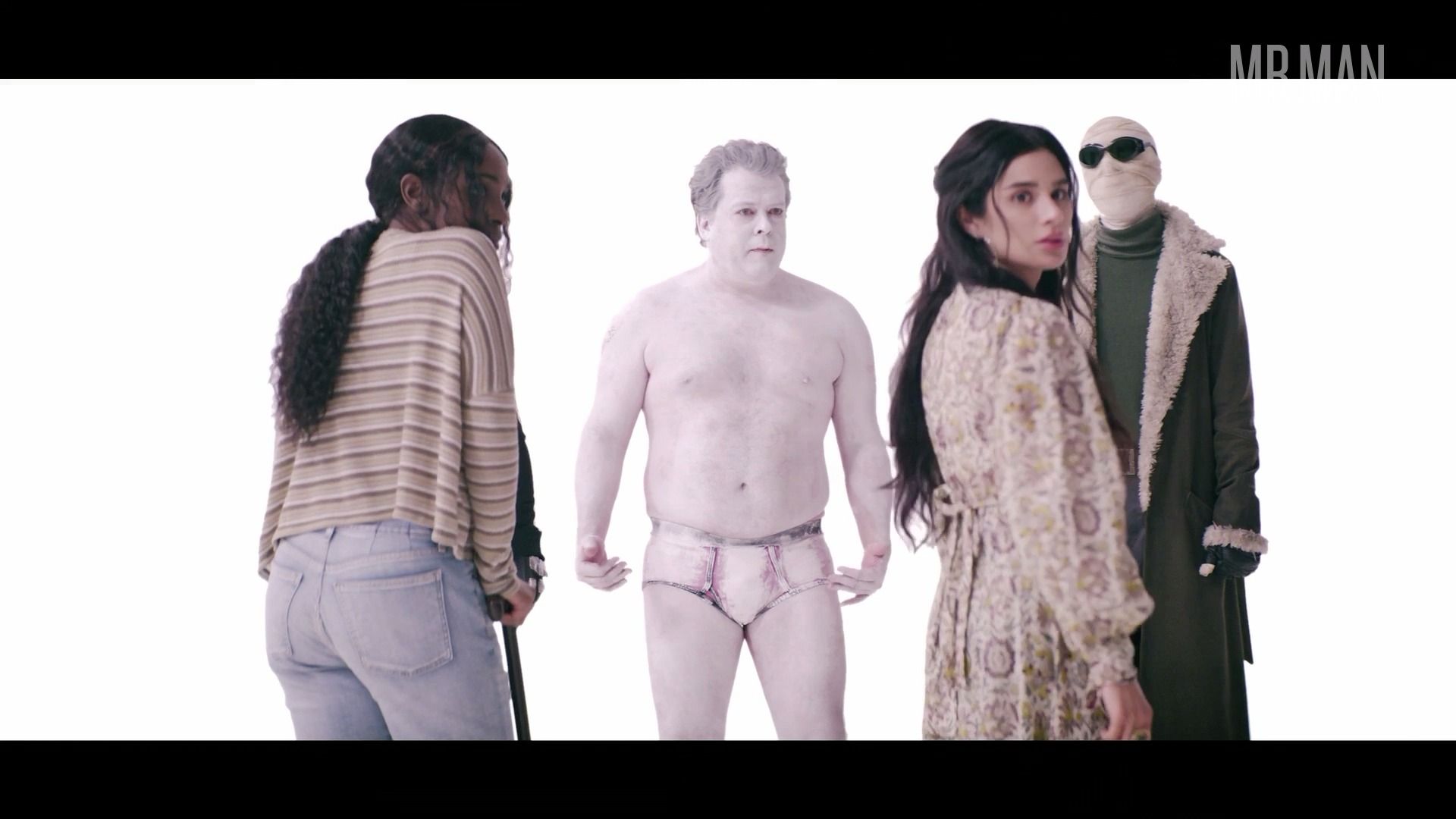 Tacoma's Tommy Snider is a big boy with big talent. This 5'10" dude is one of the best kept secrets in Hollywood. Seriously, he's been around for a while and people know and respect him. He's a comedian at heart and was known for doing all kinds of sketches and pranks before he developed his very own show for Cartoon Network by the time he was 22. He co-hosted "Fridays" on Cartoon Network from 2005 to 2007 where he interviewed celebrities and got his face in front of the best leading hunks in show business. His first-ever on-screen role was in Arrested Development (2004) and from there he starred in Popstar (2005) as Justin, Veronica Mars (2006) as Harry Greene, A Big Love Story (2012) as Miles, Getting That Girl (2011) as Chubs Murphy, Bad Samaritans (2013) as Hagerty and Dumb and Dumber To (2014) just to name a few. His breakthrough role came in the comedy series Baskets (2017) where he played Jode for a recurring role. We got to know him best at Mr. Man for starring in Doom Patrol in 2019. He plays Ernest Franklin aka The Beard Hunter. In one episode, he appears in a dream sequence covered in a white chalky substance. We'd love to cover him in a white substance, but this is only baby powder. That being said, he wears his underwear and nothing else which leaves our eyes to linger on his powdered bulge and bare belly. Tommy puts the oooo in Doom!